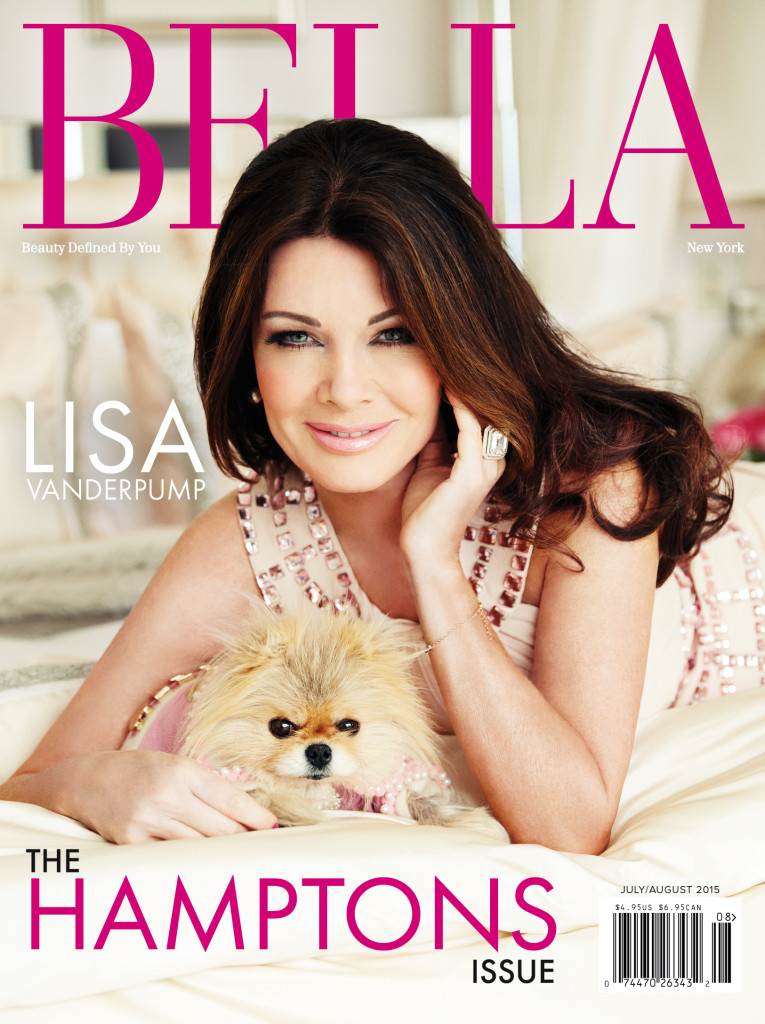 “Pain is beauty; Beauty is pain.” This quote could not have been more real this week. Everyday is different at Bella; I don’t know what to expect when I walk through the big revolving doors of the building. Recently I decided to wear a pair of kitten heels, thinking that they where cute and work appropriate.

However, looks can be deceiving. That day at BELLA the other interns and I went to Gramercy Park to promote the magazine. My feet were killing me before I even got off the subway at 14th street. It has been said that if you give a girl the right pair of shoes, she can conquer the world. Clearly, I was not conquering anything that day.

Promoting the magazine was quite the experience itself. It gave me a chance to explore parts of the city I hardly ever go to. I wrote down the names of a couple of restaurants and later Yelp-ed their menus; I discovered really cute boutiques that made me seriously consider flattening my wallet some more; I also got to bond more with my lovely co-interns all while still being a promoter.

Wearing flats came handy when I went out with BELLA‘s Creative Director, Phil Fischetti. In SoHo we found people for the next issue’s New York Look. Walking through the streets while being in the heat (rhymes :P) can be exhausting, but it’s more bearable when your feet are comfortable. Finding trendy people in SoHo wasn’t the hard part, nor was it hard to talk to people; the hard part was getting people to stop walking. Everyone in New York is a busy bee trying to get to where they’re going. Phil and I would see someone across the street that we’d want to approach, but they’d be gone before we could even sprint across the street to catch them. A lot of people think that it’s difficult to talk to strangers and ask to take a picture of them. I say confidence and validation are key.

When I could finally stop someone, the first thing I would say was, “I really like your outfit!” Always start with a compliment, we all like receiving them! The man or woman would blush, smile and say thank you. That’s when I’d introduce the magazine and open it up to the New York Look page and tell them that I’d like to put them in the next issue of the magazine. A lot of people were excited that they’d be in a magazine and were flattered to be asked to be in it. It helped that I had a copy of Bella in my bag; I don’t think a lot of people would have participated if they didn’t know exactly where their picture was going.

I’m excited to be out in the field again. Interning at Bella has made me less afraid of rejection. I don’t feel like a creep that’s afraid of hearing the word “no”. I think having a smile and a spoonful of confidence goes a long way…and the right pair of shoes will take you there!