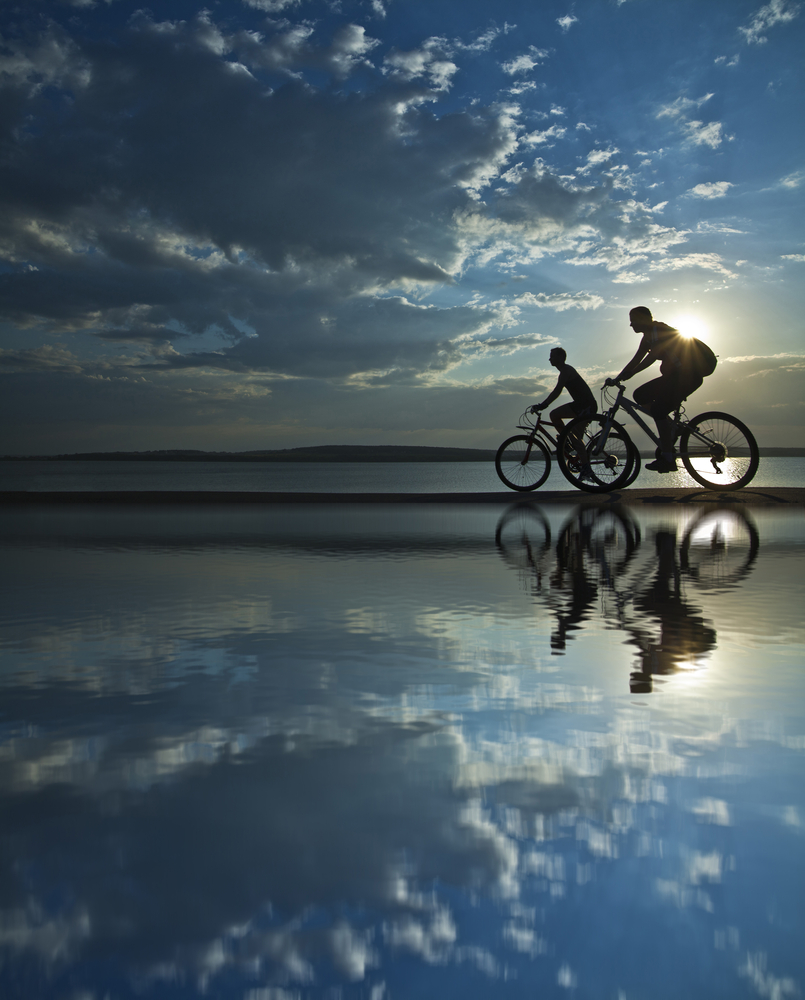 2 • A newly discovered brain protein sparked by endurance exercise can help improve cognitive function, particularly in older individuals, according to researchers from the Dana-Farber Cancer Institute and Harvard Medical School. If made in a stable form and developed into a drug, this protein could lead to improved therapies for cognitive decline in older people and slow the toll of neurodegenerative diseases such as Alzheimer’s and Parkinson’s.