Thinking of what to pack in your beach tote this summer? Here are some books to bury your nose in as you bury your toes in the sand. 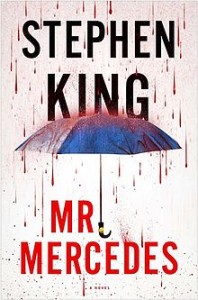 With over 50 novels, this international bestselling author has made a name for himself in the realm of horror and suspense. But his newest book promises something a bit different than the nightmare-inducing characters and storylines fans have come to expect. In this, his first “hard-boiled detective tale,” King weaves the compelling tale of Bill Hodges, the battle-worn retired detective lured back into tracking down the driver of a Mercedes that mowed down a group of people waiting in line for a job fair. 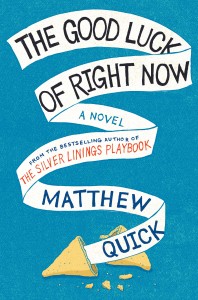 Family, friends, grief – and Richard Gere. They all play a major role in the newest book by the NYT’s bestselling author of “The Silver Linings Playbook.” Bartholomew Neil is a 38-year-old man who finds himself adrift after the death of his mother. With the help of a grief counselor and a “free Tibet” letter his mother once received from Richard Gere, Bartholomew starts to break out of his shell and start living. Prefer your fiction in smaller doses? Master of the short story Lorrie Moore is back after a 15-year hiatus with a collection of engaging stories featuring sharp-witted characters for whom the “Birds of America” author is known and loved. 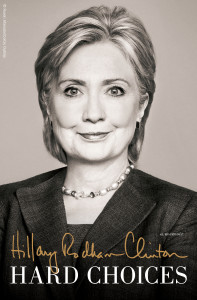 Pack some bipartisanship in your beach bag this summer with a new memoir from Hillary Rodham Clinton. This book takes us beyond the iconic pantsuit and offers a glimpse into Clinton’s four-year term as Secretary of State. 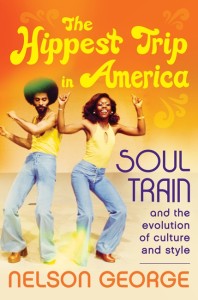 “The Hippest Trip in America: Soul Train and the Evolution of Culture and Style” • Nelson George

This is a great read for pop culture junkies who may or may not recall the first time bell bottoms and platforms were in style. Don Cornelius’s iconic show had its debut in 1971, seven years after the Civil Rights Act, and shone a spotlight on the disco, jazz, funk, R&B, and gospel music that attracted a diverse crowd of listeners – and dancers. Line dancing has never been the same. 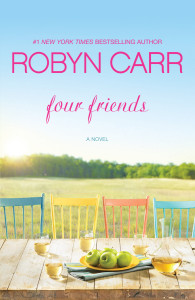 Women struggle to balance their various roles in life, be it wife, lover, mother, or friend, and Carr has a way of portraying the long-time battle in a page-turning, thought-provoking way. Fans of the writer’s true-to-life characters and their realistic problems will not be disappointed by this newest story of four women who support each other through the ups and downs of life. 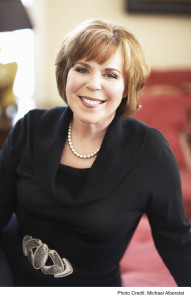 “Women’s fiction is all about women’s issues, and men have all the same issues, but they don’t want to talk about it,” Carr explains. “Woman are interested in how other women deal with everything that compromises your happiness because you’re a woman.”

In a world where reality TV is anything but realistic, Carr’s stories and characters are like a breath of fresh air.

“I want readers to find inspiration and motivation,” she says, “and I want them to be able to use the characters as role models. I want the characters to have problems to come to a healthy and intelligent conclusion.”

If you’re on vacation and find yourself torn between your love of literature and love of catching a catnap on the beach, why not indulge in both and download a few audiobooks this summer? Better yet, lie back on the warm sand and let celebrity narrators whisk you away from reality for a while. Here are a few of the Audie Finalists for 2014, as recognized by the Audio Publishers Association:

Colm Toibin, “The Testament of Mary,” read by Meryl Streep 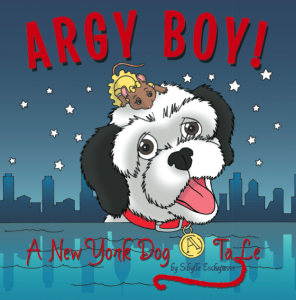 And for your kids – or for the kid in all of us – Roald Dahl’s “Matilda,” read by Kate Winslet.