In honor of our “Influencers” issue, we are focusing on fierce female figures in literature, including a true pioneer. Get ready to be awed and inspired by these women, many of whom don’t seem to enjoy taking no for an answer.

“Mountain to Mountain: A Journey of Adventure and Activism for the Women of Afghanistan” • Shannon Galpin (St. Martin’s Press)
When is a bicycle more than just a mode of transportation? When it becomes a vehicle for social change in a country where women aren’t given the right to ride. In this moving memoir, Galpin – who in 2009 was the first woman to ride a mountain bike in Afghanistan – reflects on her work in providing education and other opportunities, including bicycles and the right to ride them, to Afghan women through her non-profit organization, Mountain2Mountain. Fueled by her own experiences as a single mother and rape survivor, Galpin has made it her life’s mission to provide support to women who need it most. It’s no small wonder that Galpin was honored as a 2013 National Geographic Adventurer of the Year for her humanitarian efforts. 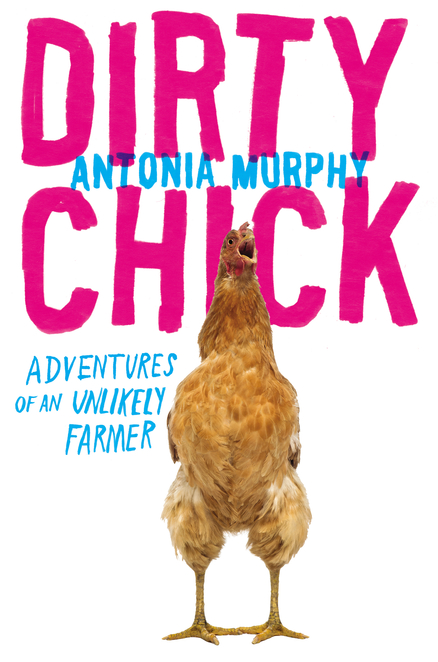 In this hilarious memoir, Murphy details the first year of her family’s journey from being upright urbanites in San Francisco to down-and-dirty artisanal farmers in rural New Zealand. Sound crazy? Well, it made perfect sense to Murphy and her husband, who wanted a better chance for their developmentally delayed 5-year-old son. Never mind that they didn’t have any farming experience; they eventually assimilate to life with the cows, goats, chickens, and sheep, but not without gaining a sincere appreciation of the phrase “dirty work.” Murphy’s philosophy is that poop happens – most especially on a farm. 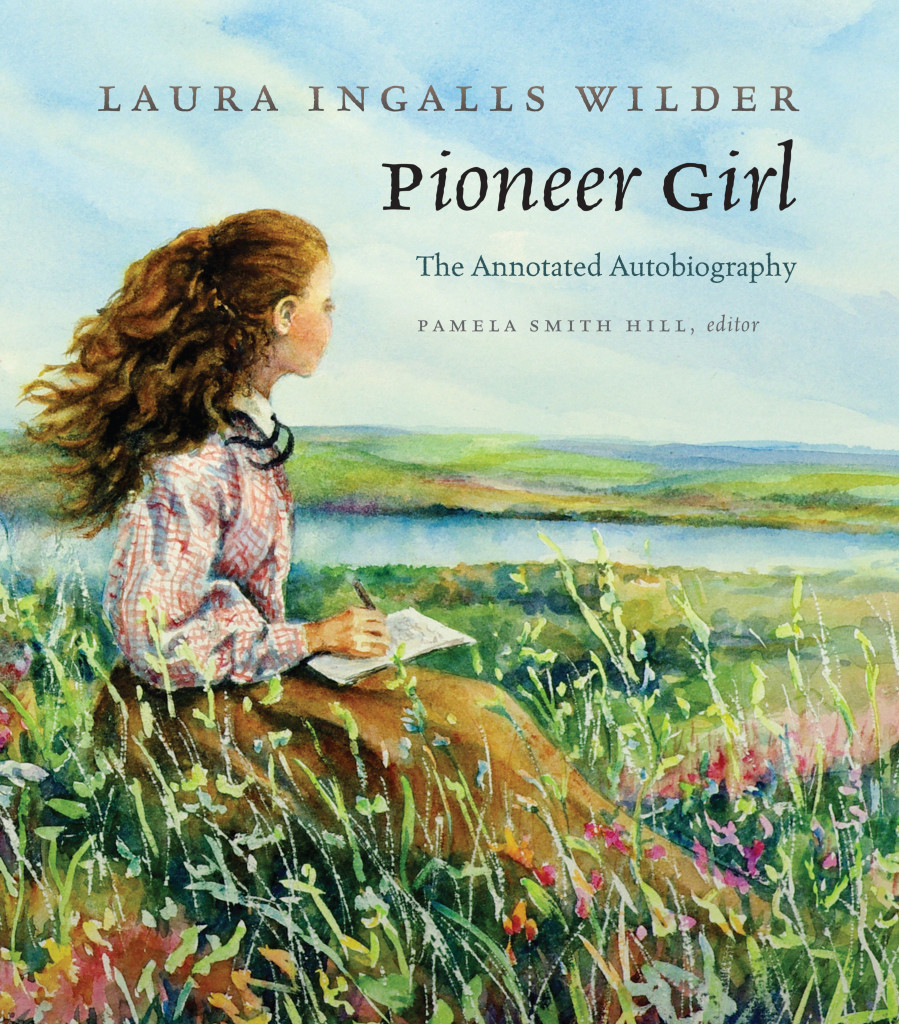 Readers of “Little House on the Prairie,” rejoice! Here is Laura Ingalls Wilder’s previously unpublished autobiography that tells the real-life stories behind her much-loved novels that were based on her family and their travels through Kansas, Missouri, Wisconsin, Minnesota, Iowa, and the Dakota Territory. Hill, the award-winning author of Wilder’s biography, has annotated the manuscript that has been tucked away since the 1930s, enabling “Little House” fans to see the true story of our beloved Laura as she grew from little girl out on the prairie to wife and mother and, of course, to acclaimed novelist. 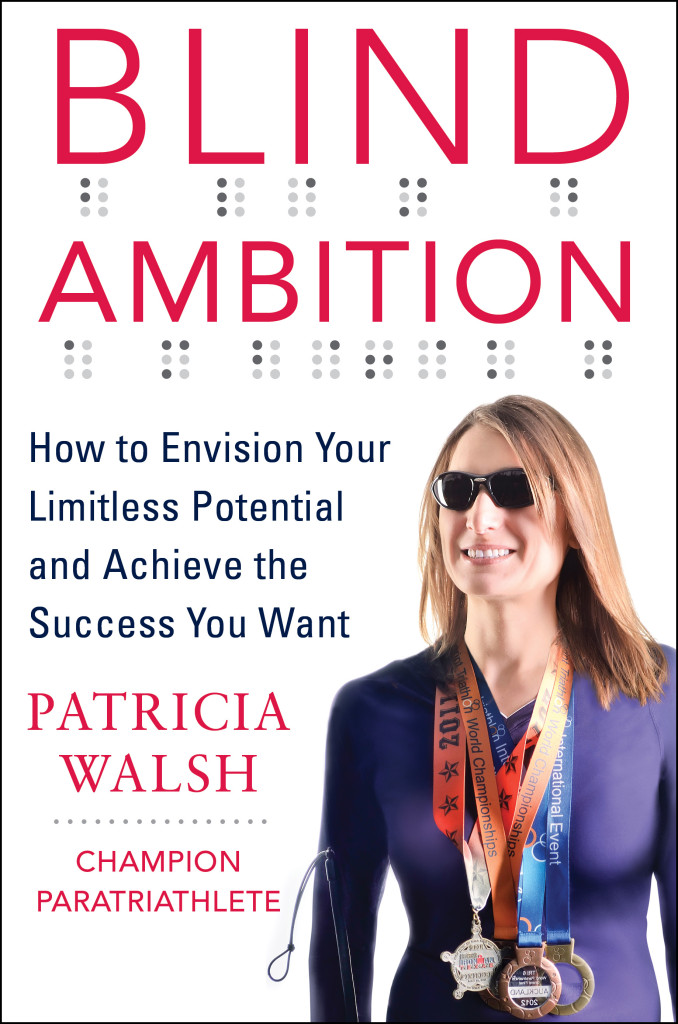 A brain tumor left Walsh blind at the age of 5, but it didn’t take away her vision. This award-winning computer engineer is also an IRONMAN world record holder and a paratriathlete who smashed the record for blind triathletes in 2011 by a whopping 50 minutes. She’s done all this and more because she fervently believed she wouldn’t be restricted by any limitations. In this fiercely motivating book, Walsh shares her Fuel/Fire/Blaze approach to reaching goals. Fuel: Set your base goals and daily tasks. Fire: Map out major milestones and stay motivated towards them. Blaze: Discover your highest goals and desires. Walsh has consistently proven that despite obstacles in the road, there is always a way to surpass them. 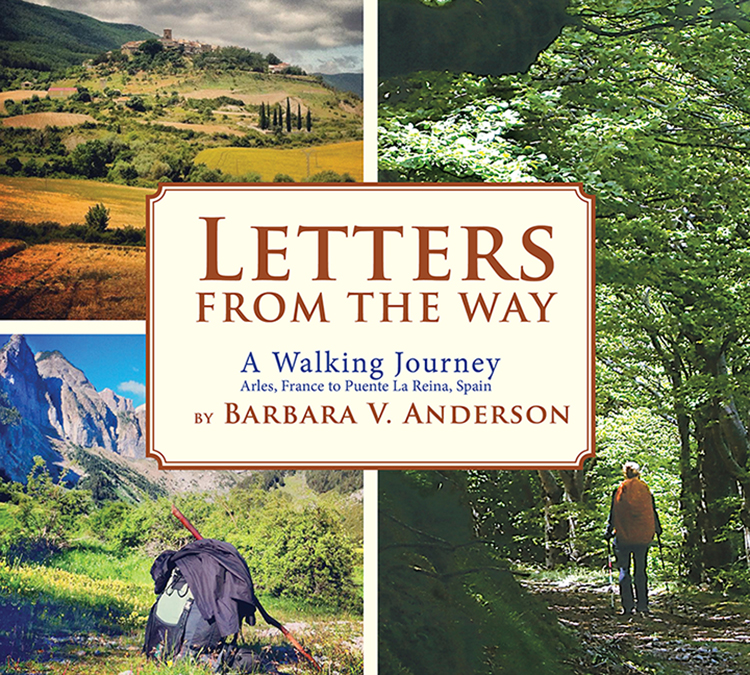 Walking has proven to be not just an exercise for the body, but for the mind and soul as well. In this little gem of a book, Anderson shares her 600-mile solitary stroll from Arles, France to Puente la Reina, Spain. Her goal was to empower fellow baby boomers and encourage them to explore the world and, in turn, learn more about themselves. She wrote and emailed letters that were shared and shared again among friends so that by the end of her trek, Anderson had established quite a fan base.

A Walk to Awaken

Some people go for a short walk to clear their heads. Then there’s Barbara V. Anderson, who embarked on a 600-mile trek to inspire herself and others to open their eyes wider to the world around them.

When Anderson wasn’t walking, she was writing letters that she then sent by email to friends and family whenever she got to a location that had a decent Internet connection. The emails were read, and the forward button was used – often.

“I was planning to just write family and friends because they were interested in my walk,” Anderson explains. “Then they started sharing my letters and more people wanted to read about what I was experiencing on my walk. I like that people still enjoy the old-fashioned letter.”

By the end of her journey, Anderson inspired countless others to break out of their shells and do something adventurous in their lives.

Looking for a film with a powerful female lead? Academy Award-winner Helen Mirren has once again struck it rich with a starring role in “Woman in Gold,” a courtroom drama produced by The Weinstein Company and BBC Films.

“Woman in Gold” is based on the true story of Maria Altmann (Mirren), a Jewish woman who fled Vienna 60 years ago during Hitler’s reign of terror. Now, she seeks to regain her family’s prized possessions that were taken by the Nazis, among which is Gustav Klimt’s painting, “The Lady in Gold.” Represented by her green but hungry attorney, Randy Schoenberg (Ryan Reynolds), Mirren’s Altmann embarks on a journey for justice that takes them from Austria to the U.S. Supreme Court.

“Woman in Gold” was written by Alexi Kaye Campbell and directed by Simon Curtis. The stellar cast also features Katie Holmes, Daniel Bruhl, Elixabeth McGovern, and Jonathan Pryce. The film will have a limited release on April 3.

Crystal Inspirations for the month of June, The Season Of Love