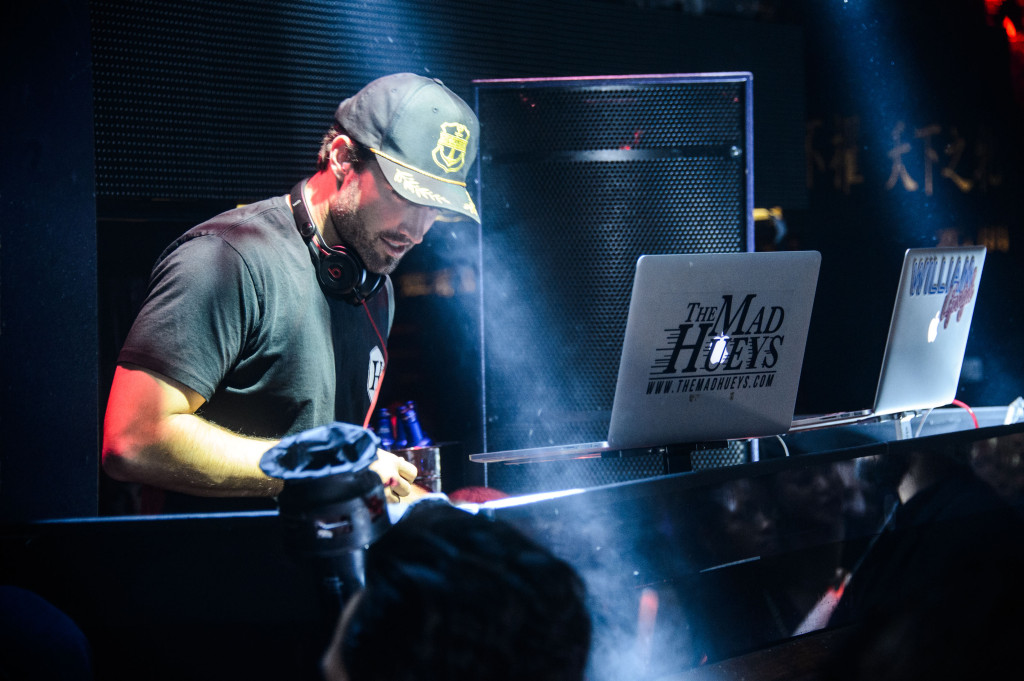 While known mainly as a TV personality and producer, Jenner is also an extremely talented musician and DJ.  Having grown up with strong musical influences including his mother, Grammy Award winning songwriter Linda Thompson and his stepfather, 16 time Grammy winner David Foster, Jenner learned to play several musical instruments including the drums and guitar as a child. Recently his love for music has lead him to partner up with one of Southern California’s most elite DJs, William Lifestyle.

William Lifestyle has quickly risen to become one of the top DJ artists in Los Angeles. His career has awarded him opportunities to tour with YMCMB artist Jay Sean and perform alongside top acts such as The Wanted, Ne-Yo, Carnage, Aloe Blacc, Idris Elba, Sean Kingston, Warren G, Mya, Soulja Boy, while also spinning at private Hollywood parties hosted by international diplomats and celebrities.

In 2014 the duo headlined top clubs across North America. Their high-energy open format music style has made them a highly sought after DJ pair, and they have performed at some of the most exclusive parties in Hollywood, the Sundance Film Festival and at the 2015 Super Bowl where they opened for Drake.

TAO is a 60,000 square-foot “Asian City” encompassing a restaurant, lounge, nightclub and beach.  The 400-seat restaurant boasts a menu incorporating culinary components from China, Japan and Thailand while the 10,000 square-foot nightclub features two rooms playing a variety of music and is highlighted by state-of-the-art audio visual systems. When the weather heats up, TAO Beach offers the hottest daytime experience in Las Vegas.  By day, guests can secure a reservation to lounge poolside in one of twelve luxury cabanas that feature such amenities as air-conditioning, high definition plasma screen televisions with gaming consoles, WiFi, and customized mini bars.

Written By
BELLA Magazine
More from BELLA Magazine
Summer’s wound down, so it’s time to ease your warm-weather wardrobe into...
Read More