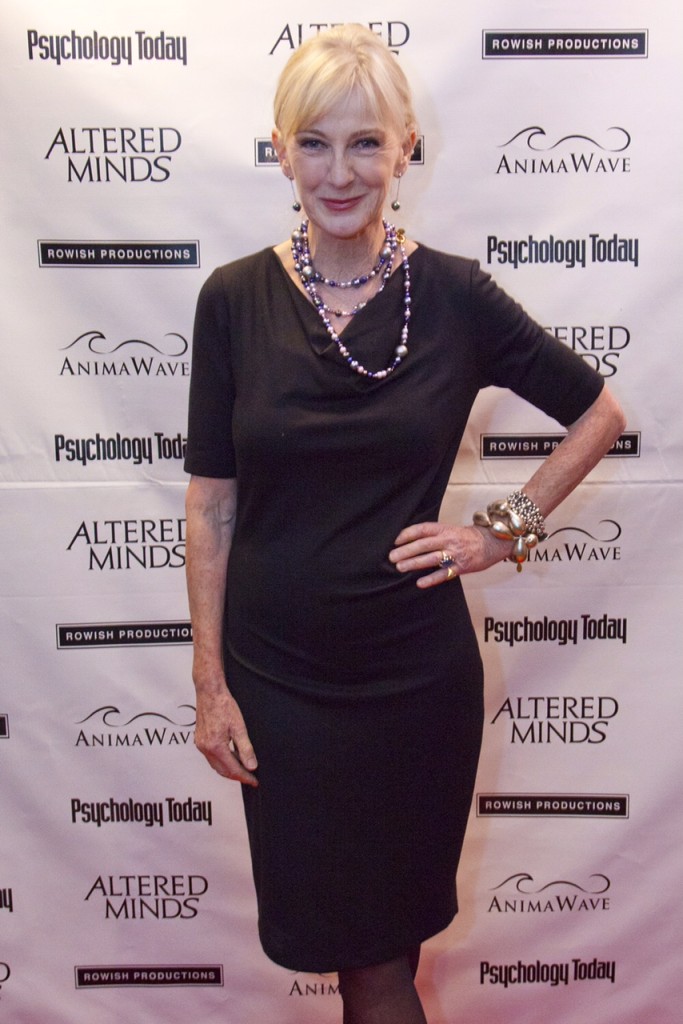 Altered Minds, also listed by The Los Angeles Times as one of the “hottest must see movies”, is a psychological thriller that doesn’t disappoint.

Wechsler cleverly highlights throughout the film how family secrets have an emotionally devastating impact, even in the most loving and erudite of homes. And theses secrets often twist our memories, hindering our ability to differentiate between what’s real and what’s not.

The director’s extensive TV background, love of editing, and curiosity about dysfunctional family dynamics, facilitated his ability to create layered and complex characters the audience could feel immediately connected to.

The grand but eerie house, the mysterious music, (theme song Happy co-written by Erin Sax and Patrick Kelly https://youtu.be/su4SNPTlzpI) and the frigid winter scenery with its ominous icicles, all serve as the creepy backdrop, alerting us that something strange is definitely going on.

Judd Hirsch plays Nathaniel Shellner, a prominent psychiatrist, with a God complex, who did secret work for the CIA and is dying of lung cancer. He is accused by one of his three adopted children,Tommy, of deliberately performing unethical psychological experiments on him and his siblings. 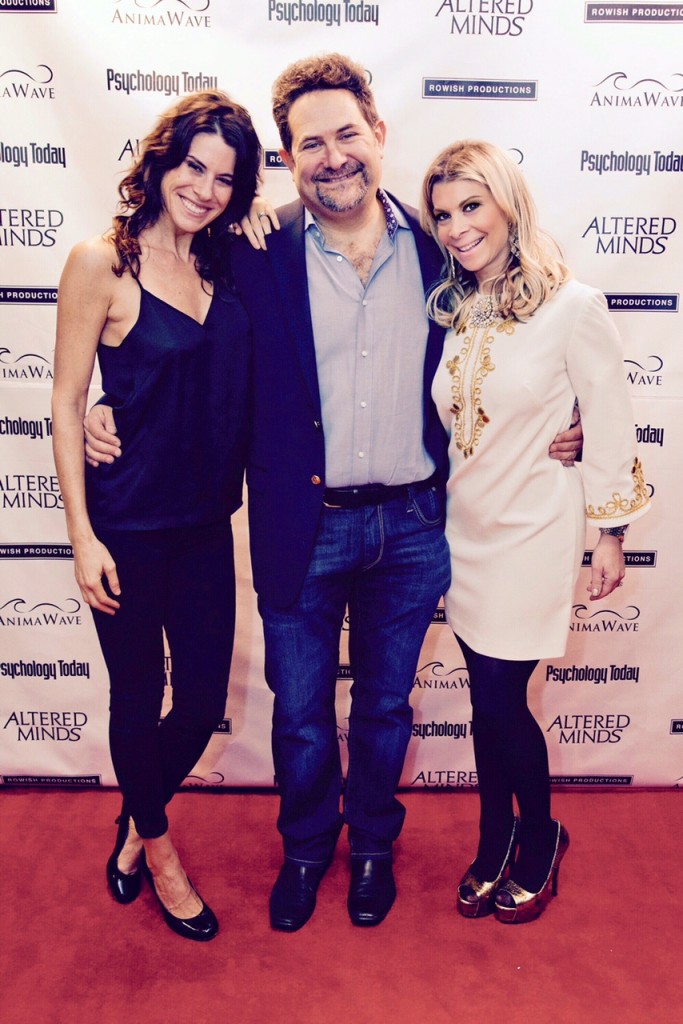 Tommy initially seems profoundly psychotic and disturbed, until the evidence starts to build up in his favor. At one point during this “loving” family reunion, we begin to realize something isn’t quite right. Even Dr. Shellner’s loyal and adoring wife, Lillian, played by the refined, Caroline Lagerfelt, isn’t sure if her three adopted children: Harry (C.S. Lee), Julie (Jaime Ray Newman), Tommy (Ryan O’non) and her one biological son Leonard (Joseph Lyle Taylor) weren’t purposely victimized. The audience, alongside the Shellner family, is successfully kept in continual suspense until the truth is finally revealed during the film’s conclusion. 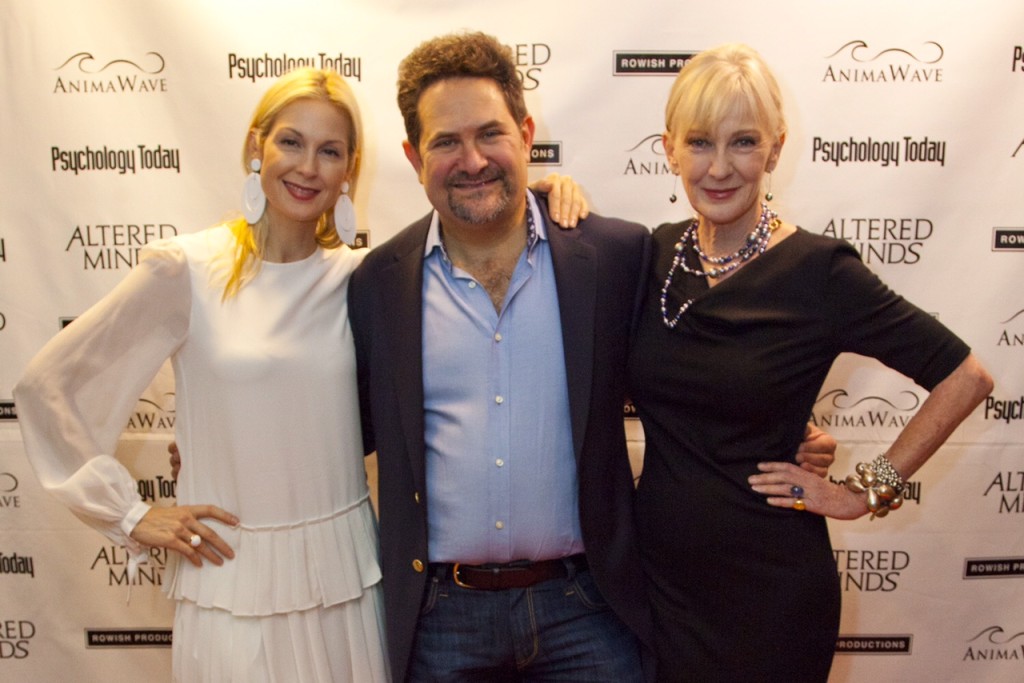 Altered Minds, a Rowish Film Production, has  been picked up for a national ten city day tour, date distribution by Gravitas Ventures. It’s also available on all major video on demand platforms including iTunes:  https://itunes.apple.com/ca/movie/altered-minds/id1045362591?mt=6&ign-mpt=uo%3D4 and is currently playing at the Cinema Village Movie theater in NYC (www.cinemavillage.com)

Please got to  www.altered-minds.com  for more info.

#BELLATV Learns How To Achieve The Signature Smile With Dr. D’s Smile Cam