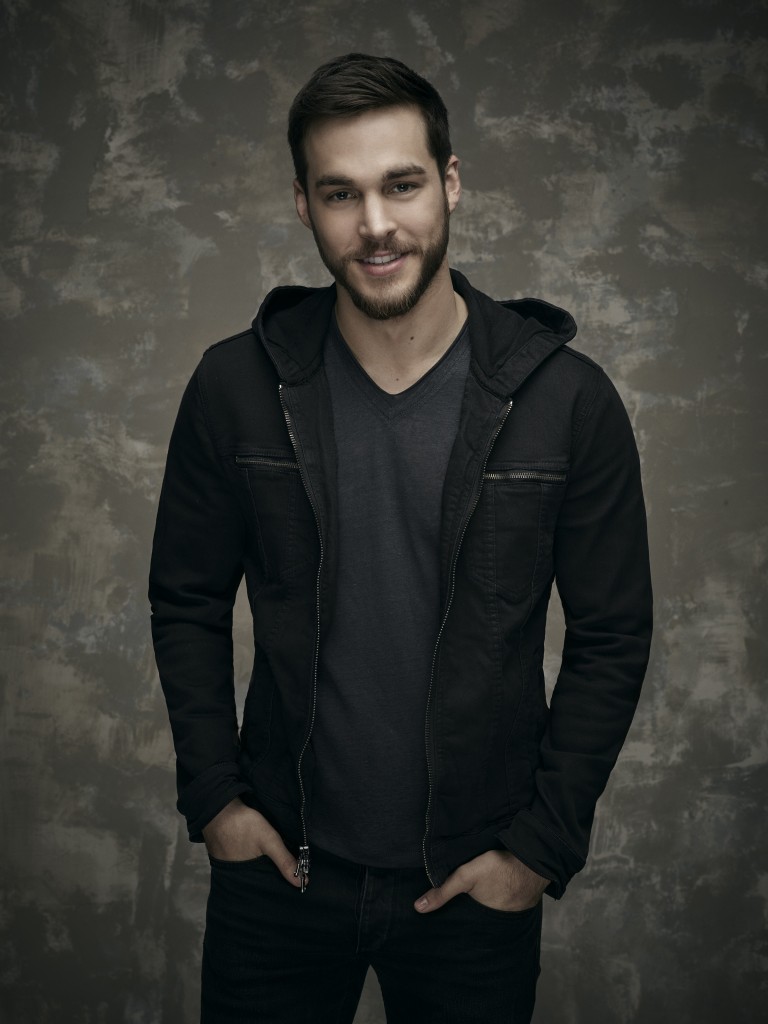 His character in “The Vampire Diaries” embodied pure evil, but now Chris Wood stars in CW’s “Containment” as the powerful S.W.A.T. officer during a deadly epidemic outbreak. Wood, who recently earned a spot on Variety’s 2015 “10 TV Actors to Watch” list, gained nearly 30 pounds for the role.

Here’s an inside look at Wood’s transformational fitness regimen that can easily be adapted if you’re looking to contain a healthier lifestyle for yourself.

When Wood started preparing for his role in on the breakout CW show, he realized that it was going to take more than just great acting. “My character needed to have a relaxed power behind him, and sticking out my chest or showboating in that way in my smaller frame wasn’t going to work.”

Fueling the Part
Instead of cutting carbs, Wood increased his intake of healthy fats and protein. He started the day drinking a concoction of water, lime juice, and Himalayan sea salt on an empty stomach. “It’s an electrolyte boost that is supposed to help your body absorb nutrition better,” he explains.

Wood also ate six meals a day and supplemented his normal meal intake with 500-600 calorie shakes made with healthy grains, proteins, and vegetables.

Wood emphasizes that quick diets and short-term fixes don’t work. In order to truly make a body transformation, you must make a lifestyle adaptation instead. He also doesn’t believe in depriving yourself of the joys of life: “I enjoy a burger and fries sometimes, but spend the rest of the time exercising and eating healthily.” His mantra: Make healthy choices 90 percent of the time, and let yourself slide the other 10 percent.

“I wanted to look realistic – think Bradley Cooper in “American Sniper” – instead of looking like a super-chiseled comic book hero.”

More on Chris Wood
-Wood was born in Ohio, and has been acting since he was 6 years old.

-He admires actors like Daniel Day Lewis and the late Philip Seymour Hoffman who seamlessly transform themselves to become completely different characters.

-As an ambassador for Mental Health America, Wood is passionate about removing taboos and spreading awareness about mental health issues.