How many times have you heard, idly, someone talking about a new show, a book, or something similar, and suddenly it’s everywhere? You can’t get away from it, nor can you escape the feeling that you’re the last to know. In this situation, it can be easy to feel as though you’re past the time when your finger was on the pulse. Leave the new blockbusters to everyone else. Obviously, your days on trend are over.

Don’t worry – this happens to everyone, young and old. It’s called the Baader-Meinhof effect, and we’re all prone to it. Those articles you see, written by someone asking “Why is everyone talking about [this show] all of a sudden?” are there for a reason. Hype can build by word of mouth, or by very skilled marketing. But it’s natural that when one source picks it up, a story can be all over the place, fast.

Avoiding The Hype: Are You Just Being Elitist?

The thing is, once you become aware of a show, or a book, that is all over the news, do you shun it or take an interest? The world is seemingly full of people who have never read The Da Vinci Code, for example. This, despite the fact that it was all anyone talked about for months in 2004.

If you turn away from hype because it’s hype, you may deny yourself a positive experience. If a show like Hamilton is getting a lot of attention, maybe a lot of people have realized it’s great?

You Don’t Have To See It, But Think Before You Decide

Although many of us now see stage shows as an antiquated medium, the fact that theaters are still taking in cash shows not everyone agrees. For tourists in London, the West End is still a place on the checklist. Trips to New York, for their part, are barely complete without Broadway tickets.

Even if you don’t consider yourself a theater buff, most of us can enjoy a well-conceived show. Find out a bit about the show before you decide it’s not for you. Hype can be off-putting, but the hype isn’t what’s on stage. Judge by the story instead.

Make A Night Out Into A Full Day

There is, of course, a lot more to New York than Broadway, and if you’re going to take in a show you could do worse than turn it into a day out. The city is crammed with great restaurants as well as theaters. There is more sight-seeing here than any tourist can do in one holiday. Even if you live in New York, there’ll be things you don’t get to see often. So it makes sense to have the show be the main event. But with a great undercard, it becomes a day to remember. 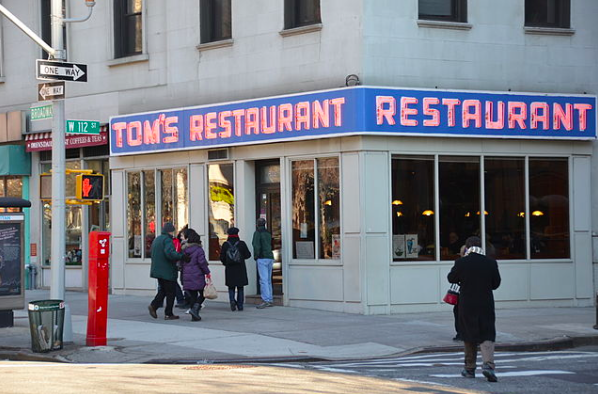 And if the show turns out not to be to your taste, you haven’t wasted the day looking forward to it. How’s that for planning?

It used to be the case that stage shows were the primary form of entertainment, and now there’s so much more on offer. Don’t let that make you feel that there’s nothing on the stage for you – you could be denying yourself a great experience.