Lights, camera, fashion! It’s so exciting to find companies that are empowering women and improving the lives of others, from fashionable accessories and apparel to one of the most simplest gifts you can give someone else: a smile.

Check out this issue’s fabulous lineup of entrepreneurs and philanthropists who are making an impact!

Simbi Haiti Inc. was founded by Birgit Grossmann Coles and Lori Manuel Steed after the 2010 earthquake devastated the area. Since then, the organization has been committed to the positive reconstruction of Haiti. The main objective is to eradicate diseases caused by untreated water, to create sustainable jobs, and to promote a positive image of Haiti to the world. “I witnessed firsthand the destruction, devastation, and despair caused by the earthquake in 2010, and saw a way to help save, empower, and improve lives through manufacturing and charity,” says Birgit Grossmann Coles. Manuel Steed explains further: “Living and working here gives us a clear perspective of what needs to be accomplished.” SIMBIHAITI.COM 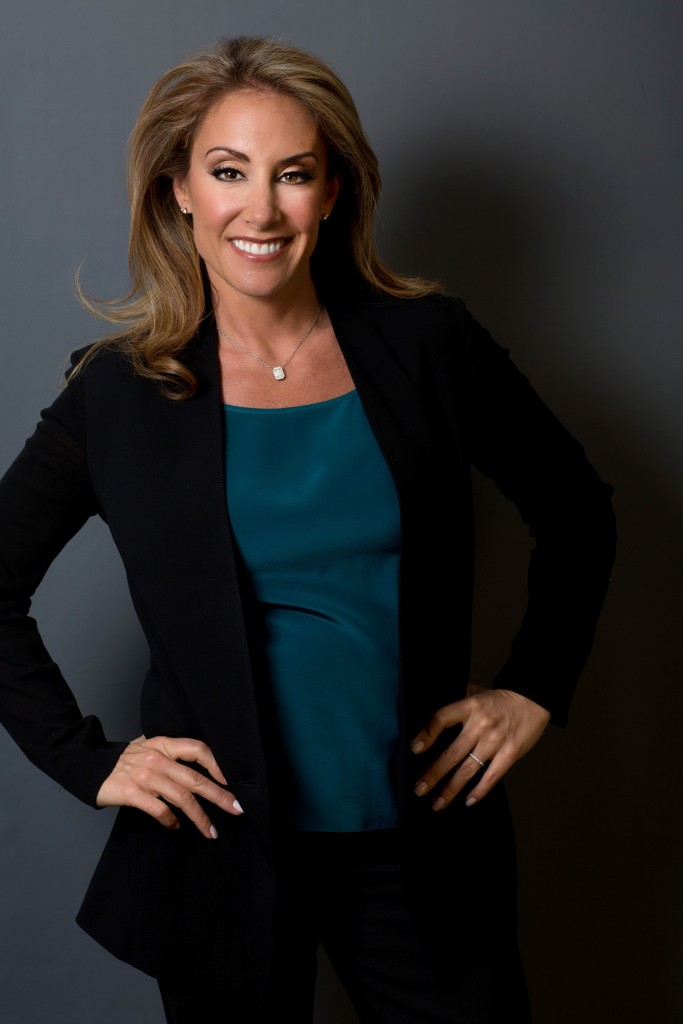 Barbara Majeski is a wife, mother, entrepreneur, and a dedicated philanthropist. Growing up with a brother with special needs, Majeski has always known the importance of speaking for those who could not speak for themselves. It’s driven her to become an outspoken advocate and champion for children and adults with special needs. In May of 2015, Majeski was awarded Operation Smile’s coveted Founder’s Circle award, flanked by football legend Eli Manning, daytime TV star Wendy Williams, and actress Kate Walsh at the annual peration Smile gala held at the Cipriani Hotel in New York City. She has helped raise more than $550,000 to sponsor three medical missions, and is slated to double her efforts and reach one million dollars in fundraising for Operation Smile by the end of this year. MAJESKIFOUNDATION.COM 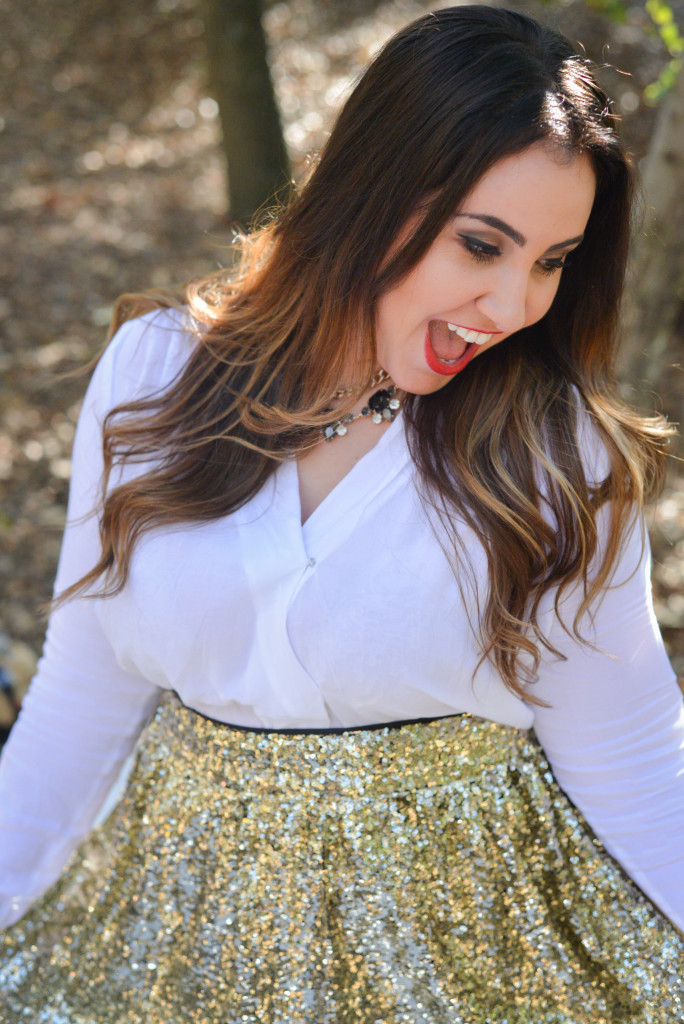 EnjoyEssential is a line of t-shirts for women and kids that voice what you’re feeling, from “Hangry” (you’re so hungry, youre angry) and Dont Kill My ibe to Mamas Boy or “I don’t do mornings” for kids. Cady Boughtin started making iron-on onesies as a hobby back in November 2013. To her amazement, sales started rolling in, and within a month she was able to quit her job in marketing to pursue the endeavor full time. In January 2, Boughtin wanted to find a way to use her ever-growing platform for something bigger. For every EnjoyEssential shirt sold, one meal gets donated to EnjoyEssential’s local homeless shelter and food pantry, located in Northern California. ENJOYESSENTIAL.COM 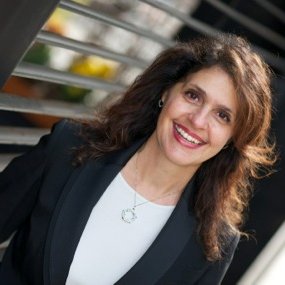 Kamleh Nicola is a partner at Baker McKenzie LLP and a longstanding supporter of War Child, which works with war- affected communities to help children reclaim their childhood through access to education, opportunity, and justice. As a litigator, Nicola is a vocal advocate for the organization’s Access to Justice program. Last year, she donated 25,000 Aeroplan miles during the Beyond Miles Match Week, and this year, she’s challenging her friends and co-workers to do the same. The miles can effectively be used to protect children in war zones. More than 2 million children have died as a direct result of armed conflict over the last decade. WARCHILD.CA