Education is vital to breaking the poverty cycle. Equally important is gaining access to much-needed funds for rebuilding homes right here in New York State. These social entrepreneurs have created hubs of collaboration and resources, making sure that our generation — and future generations — receive the support they need. 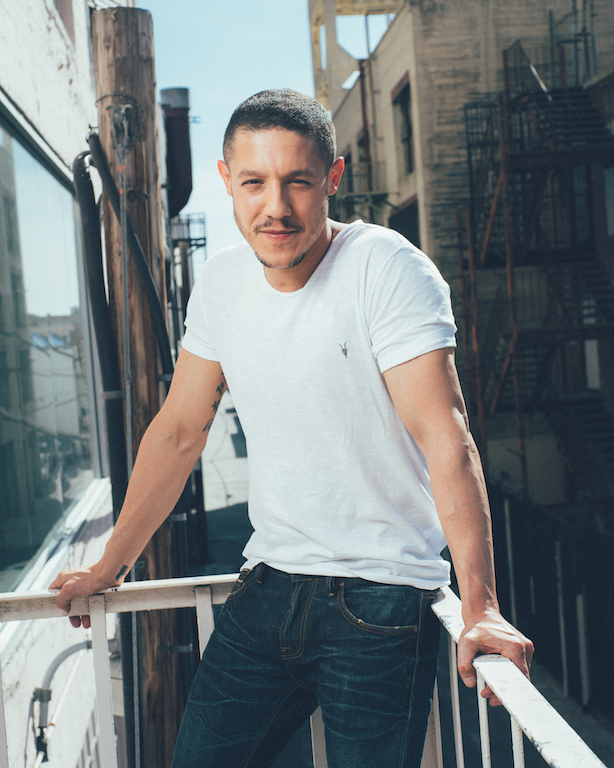 Theo Rossi | Go Get It Life

Actor, producer, and philanthropist Theo Rossi is best known for his portrayal of Juan Carlos “Juice” Ortiz on the FX No. 1 hit series “Sons of Anarchy.” But Rossi is also involved in numerous projects, including serving as an ambassador for the Boot Campaign, an organization that cultivates awareness, promotes patriotism, and provides assistance to members of the military, past and present, and their families. And, after Superstorm Sandy struck his home state of New York in 2012, Rossi founded StatenStrong, which brought together community first responders to deliver emergency care and financial resources to Staten Island, NY residents. StatenStrong also rebuilt three homes destroyed by the storm.

One of Rossi’s latest ventures, GoGetItLife.com, is very close to his heart. The idea behind Go Get It LIFE is to provide the positive motivation you need to live your best life possible. Go Get It LIFE is an international community of like-minded people who share stories of personal achievement, give back to others, and make the decision to GO GET IT! GoGetItLife.com 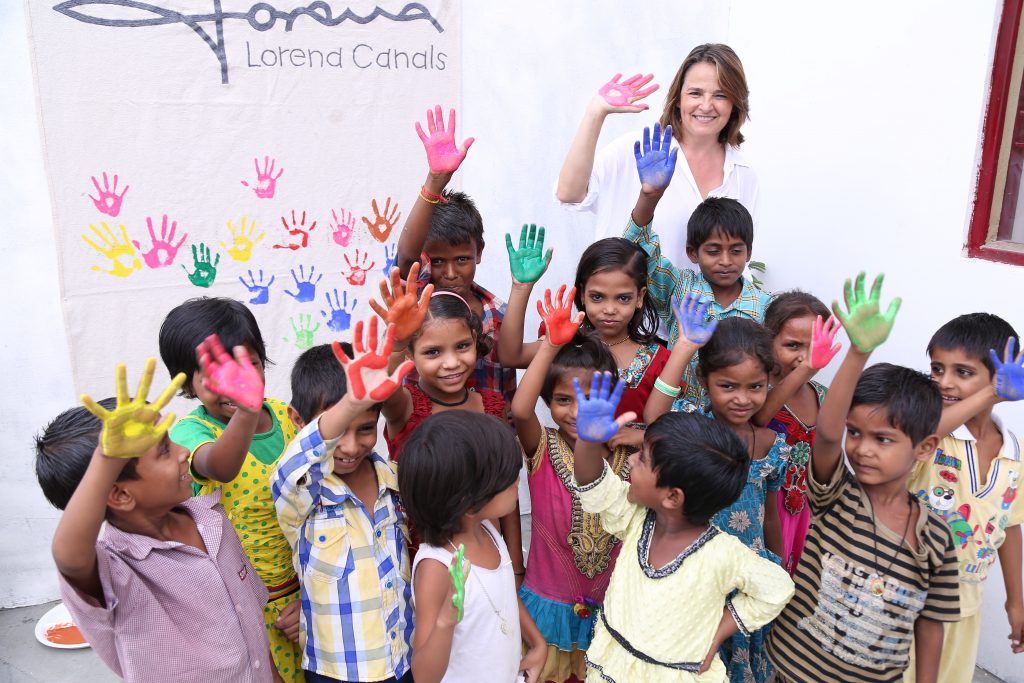 For 25 years, Lorena Canals has been focused on the design, manufacturing, and commercialization of products for decorating children’s rooms. Canals believes that education is the key to upward mobility and a vital component of breaking the poverty cycle. In 2008, Canals built a nursery in Haryana, the North of India, for children who were living on the streets without protection and security. Now they have a place to go, receive one meal a day, and get the education they need. By purchasing from the company, you are not only helping to educate children in Northern India but also providing them with the opportunity to live a better life. LorenaCanals.us 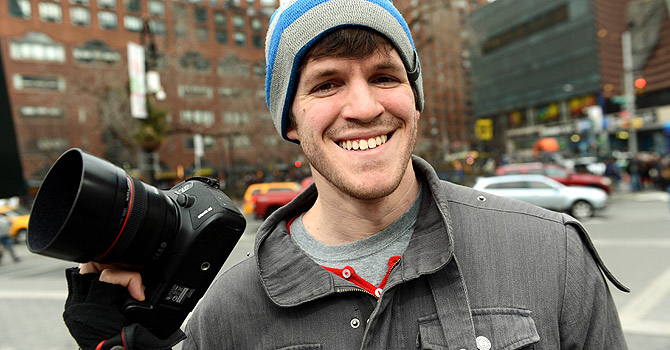 Brandon Stanton started Humans of New York as a photography project in 2010. His initial goal was to photograph 10,000 New Yorkers on the street in order to catalogue the city’s residents. Shortly after, Stanton began interviewing his subjects, and along with their portraits he would include quotes and short stories from their lives on social media. These portraits and captions became the subject of a vibrant blog, HONY, which today boasts more than 20 million followers to a worldwide audience. 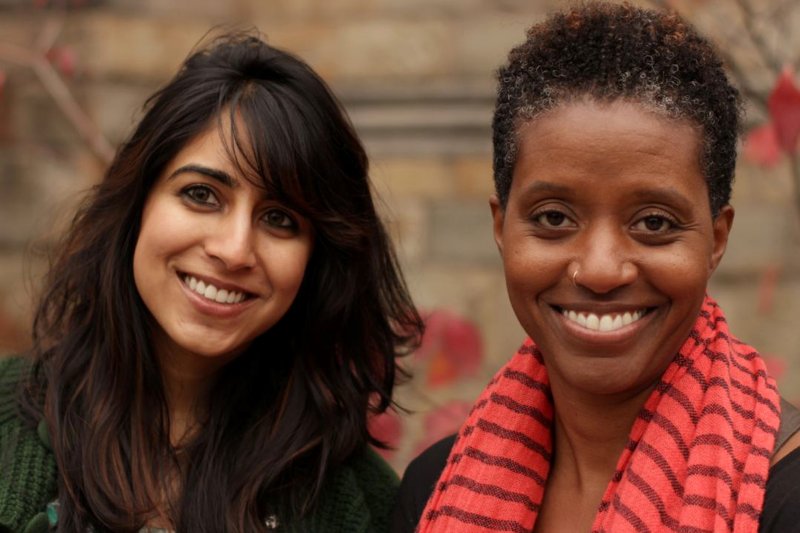 Tara Roberts and Sejal Hathi believe that when a female innovator does not receive the support she needs to grow her venture, and it ultimately fails, we lose more than a social enterprise — we also lose a voice with a broader vision for improving the world. These are the voices of women and girl innovators around the globe who are pioneering the next big ideas that could change the world but face persistent, structural barriers to starting, running, and growing their big business ideas.

Roberts and Hathi founded GirlTank.org in 2011 with the goal of becoming the largest community of female social entrepreneurs in the world and global ecosystem of collaboration and resources to ensure that this generation — and many generations to come — receive the support they need. Since its inception, the GirlTank movement is more diverse than ever, forming clubs from Vietnam to San Francisco, and innovating in fields like STEM where few women hold positions of power. GirlTank.org