Bravo’s hit show, Girlfriends’ Guide to Divorce, is back for its third season. To celebrate their return, Lisa Edelstein (who stars as Abby McCarthy on the show) appeared with designer Ramy Sharp of Ramy Brook and the show’s talented costume designer, Cynthia Summers, for a panel discussion and shopping event at Bloomingdales NYC flagship store on Tuesday night. Aside from meeting the cast and getting a sneak peek of the new season, fans got to shop Sharp’s exclusive range of looks inspired by the show, available only at the department store, ranging from gorgeous jumpsuits to stylish pants and tops.

Before the screening and panel discussion, we got to sit down for an exclusive interview with the star actress, Lisa Edelstein, to talk about the new season, fashion, and feminism.

Her Fashion Favorites (and How Abby Ruined Her Wardrobe!)

Lisa Edelstein often finds that her own personal style has been cramped by her acting roles. She shared, “So Abby (her character on the show) has really ruined my wardrobe because she’s started wearing what I love to wear! It took me years to wear pencil skirts after shooting House—it was kind of traumatic.” Who are her current fashion favorites? “I love Ramy Brook for its ease. From her pants to her tops, Ramy’s pieces are the kinds you can wear [even if you] feel five pounds overweight or if you have the flu. We also have beautiful couture pieces on the show from designers I wasn’t aware of before like Cushnie et Ochs, who I really like. I actually wore a piece from Oscar de la Renta today, which I stole from Abby’s closet. I also wear a lot of Raquel Allegra, a small company from Los Angeles. It’s nice to support smaller designers.” She also shared that she is an “emotional shopper” and has a whole range of looks and styles in her closet since she often buys clothes based on her mood at that particular moment. 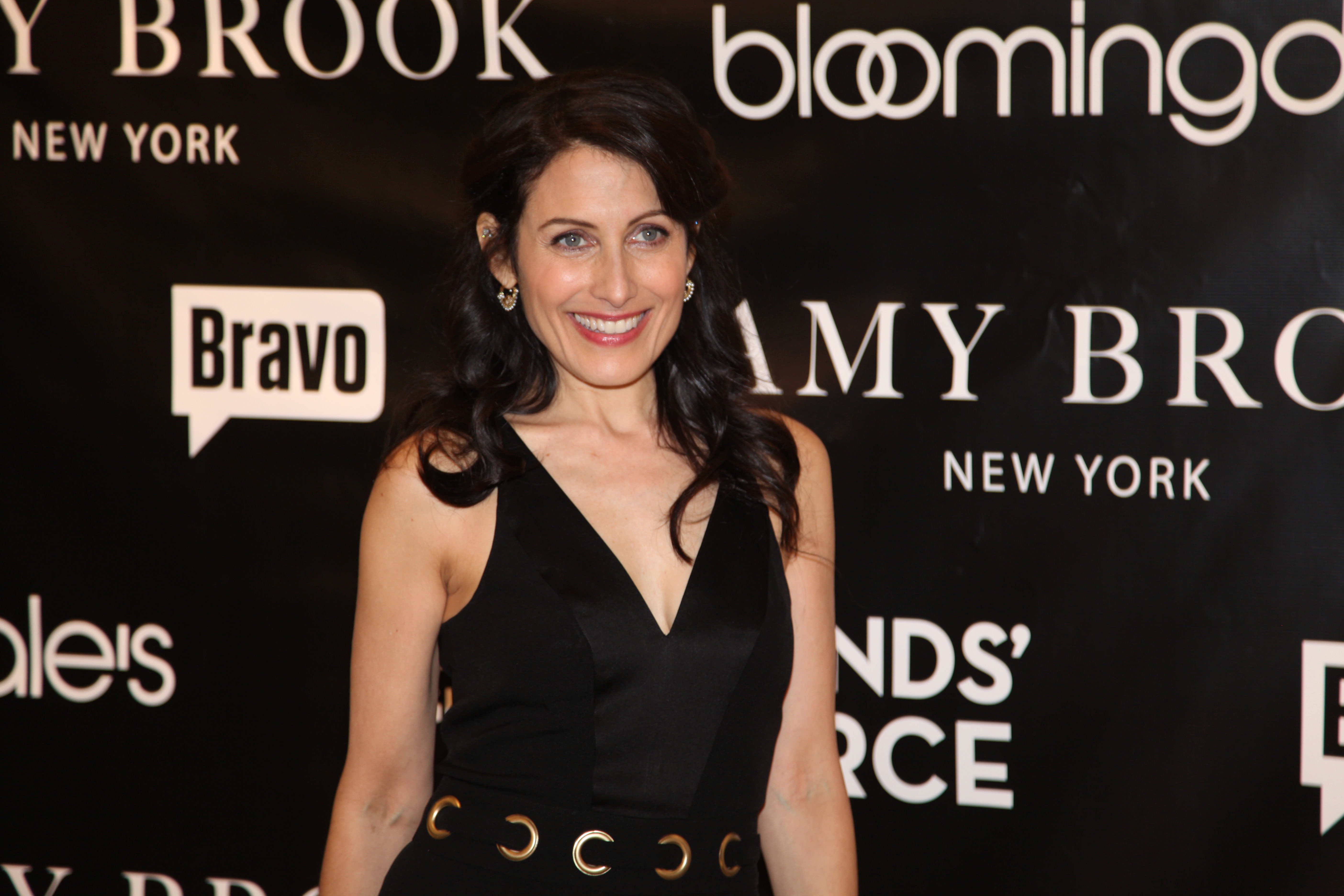 A Sneak Peak at Season 3

The star promises that, since they all know that the show will definitely end with with Season 5, the new season has will be really exciting to watch. She revealed that, “We were picked up for seasons three, four, and five, knowing that’s where we’re ending. It gives us an opportunity for our characters to actually grow, because we know what story we’re telling. Most of the time, shows fade off when they get cancelled or have to come up with a sudden ending. In season three, I feel like [my character] Abby is just beginning to grow up. The first two seasons were her slamming against the brick wall that so many young women [do], which is the fantasy of what we wish life was versus what the reality of life is.” Also, Abby has a new love interest this season!

Girlfriends’ Guide to Divorce is an entertaining show thanks to the engaging story lines, characters, and style. However, the series also simultaneously explores the often constricting societal expectations of women that exist regardless of relationship status. Edelstein had some wise and inspiring advice for women: “Make peace with the world as the world is. We are all given a story about what it means to be female: that you need to have a baby, that you need to get married, that if you choose career over those things then you’re losing out…the truth is that it’s really vitally important as a young woman to try and erase all those zeros and ones – all that programming that we get from movies and television, books, culture, religion, and family – and figure out where you stand on it…because there have been many magnificent women who have lived and died in history who have been different from those (traditional) ideas (about women).”

Season 3 of Girlfriends’ Guide to Divorce premieres Wednesday at 10 p.m. ET on Bravo.