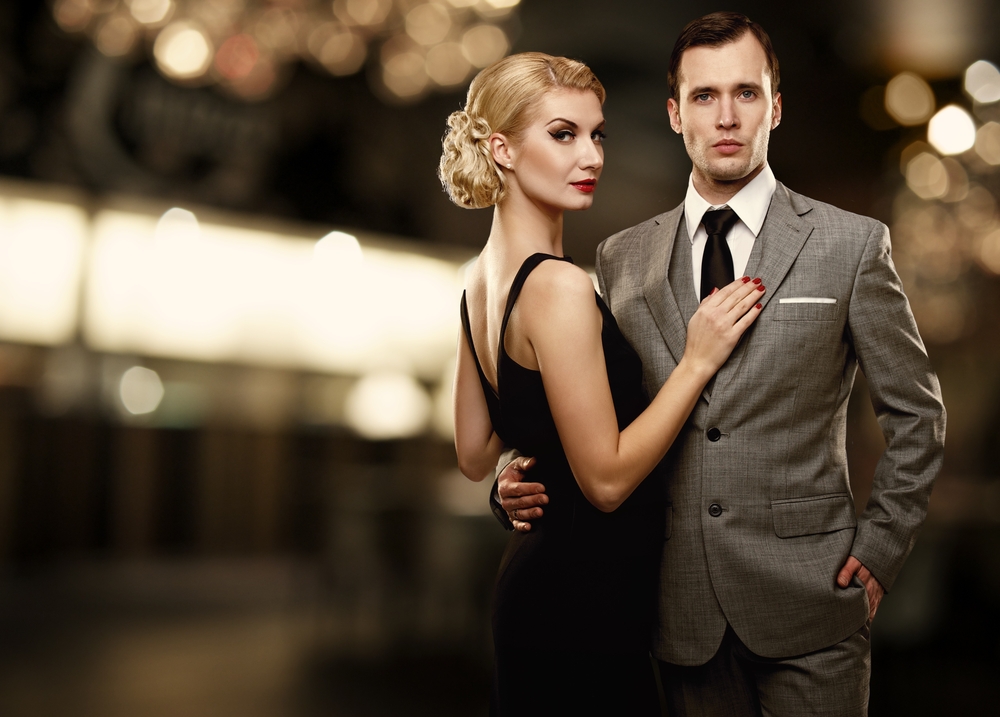 By Jarrod Thalheimer
Admit it, ladies. You think you know what guys love. Well, with much respect to all of you highly intelligent, sophisticated NYC women, I believe I can name at least 10 things we dudes love that you didn’t realize. Am I full of it? Read on if you want to find out.
1. Compliments  It’s true. We guys actually dig the verbal kudos. “Wow, your butt looks great in those jeans!” or “Your eyes always make me go weak.” Just ‘cause we’re taught from birth to shower you with constant props doesn’t mean we’re immune ourselves.
2. Kids I (Having ‘Em)  I know, I know. Guys always seem to recoil in terror when the subject of having kids comes up. Ignore us. That’s just what we do. Instinctively we know the kids are going to take a ton of your time, meaning less for us. That doesn’t mean we don’t like having them. Besides, what true man would ever turn down the chance to create some pint-sized disciples?
3. Kids, Part II (Raising ‘Em)  Just because we’re always screaming and yelling at them doesn’t mean we don’t like raising them. That’s how guys communicate with miniature, fleshy pods of stubbornness that refuse to listen. Enjoy the contrast. Mommies get to be “Nature’s loving embrace.” Daddies are the “cold, harsh wind of reality.”
4. Your Opinion  Of course we like to hear ourselves talk. We’re men! However, this does not mean there’s no room for your thoughts or ideas. We really do want to know what you think. The only hitch is that you better be prepared to defend it. Most guys also like to argue so having a different POV makes you fair game.
5. Respect  To be clear, this ain’t some Aretha Franklin-empowerment thing. I mean respect in what we offer as a gender. The world today acts like men don’t matter. Sure, we’re rough and stubborn and cranky and pushy, but let’s drop the whole “we’d all be better off if guys would just go home and let women run everything” thing. Is it too much to ask that women respect the societal need for men as much as we respect the need for women? I think not.
6. Staying In   All the ladies seem to think guys can’t wait to get away from home. OK, sometimes we can’t, but we actually love hanging around at home way more than you know. Every man dreams of having his own kingdom and those four walls you insist on decorating with flowers and crocheted art are the closest thing we’ve got to a castle.
7. Being Called on our BS  You have no idea how much guys like it when their lady has the feminine stones to recognize their moments of transcendent malarkey and call him on it. No real man enjoys some pie-eyed, cultist mooning around and nodding at every stupid utterance. Keep us real – we love it.
8. Your Body  You stand in the mirror and obsess over every wrinkle, bulge or droop and assume we see the same. Not true. Guys see (A) a woman in her underwear (awesome), (B) a strong chance at incidental female nudity (double awesome) and (C) the woman who somehow likes us enough that we get to have sex with her sober (home run!). News flash: We love your body like crazy.
9. Being in the Delivery Room  I’ve listened to some gals go on and on about how it would be better if the old days came back and guys got lost while they gave birth. I disagree. Being inside that room and seeing a baby come to be is the single best thing a guy can ever do. First of all, it’s pretty gross (always cool), but it carves in stone the reality of just how ridiculously tough you women are. Why would you ever want to deny us that?
10. Dressing Up  Think you’re the only one who likes to step out in some flash duds? We guys dig “Putting on the Ritz” just as much as you do. ZZ Top? Sharp-dressed man? C’mon! Dressing ourselves up reminds you just how scalding hot we can be too. It also improves our chances at unwrapping a similarly smoking package later (see #8).