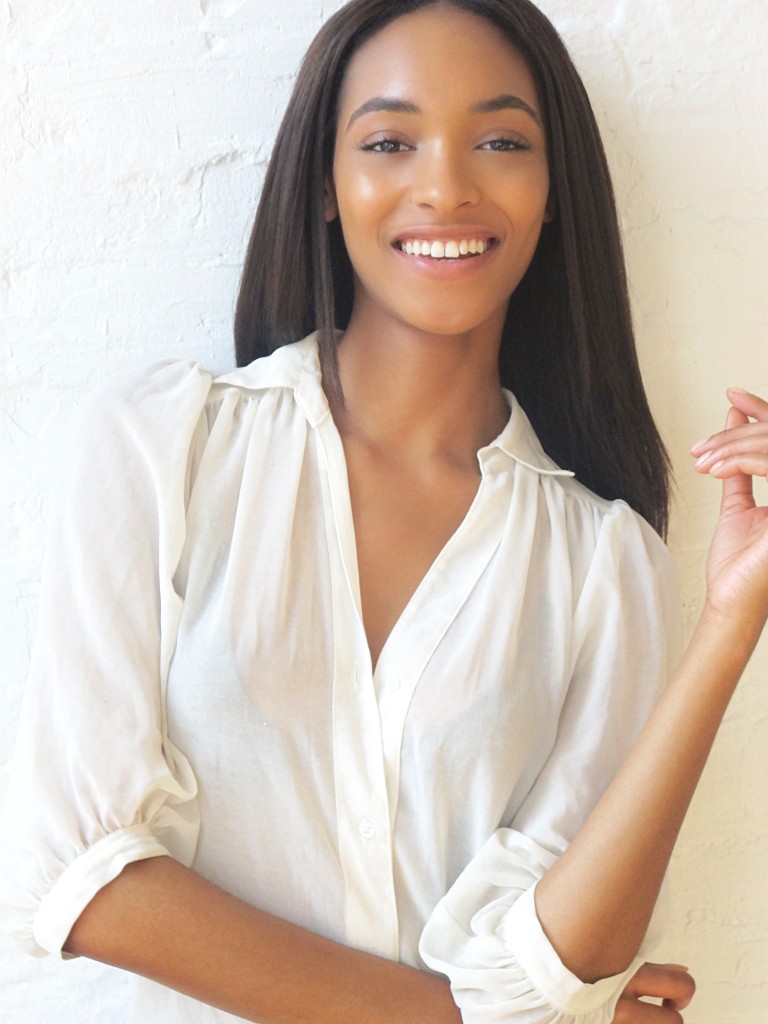 Maybelline New York announced today that London bred beauty Jourdan Dunn is their newest spokesmodel.  Jourdan will be joining an elite group of Maybelline models which includes Christy Turlington, Emily DiDonato and a host of others.

Jourdan was first discovered by a model scout while out with friends.  She was signed soon after and made her runway debut during the 2007 Fall New York Fashion Week.  As a featured model in British Vogue, labeled as a “new star” and named “Top 10 Newcomer” by style.com later that same year, Jourdan was on the road to success very early in her career.

“It is an honor to be a spokesperson for such an iconic brand,” said Jourdan. “I am proud to say that I am a Maybelline girl and hopefully I can make people feel the same way I did when I saw the advertisements growing up. The brand imagery is always beautiful and positive. To now be a part of that is a dream come true!”

Jourdan will make her Maybelline New York debut in print and television advertising campaigns in April 2014.

Written By
BELLA Magazine
More from BELLA Magazine
If you’re looking to be mindful and intentional with your gift-giving...
Read More