As Frank Sinatra once sang in his song New York, New York, “If I can make it there, I can make it anywhere”. NYC is seen as a city of dreams, making it a great setting for modern fairy tale romance movies. Its towering buildings and plush parks are perfect backdrops for love stories in this day and age. Bella New York talked about relationship lessons in movies before, but today the spotlight is on films about two people living it up and falling in love in the Big Apple.

The Thought Company ranks When Harry Met Sally fourth in their ‘Must-See Films Shot in New York City’. It was written by the late Nore Ephron and directed by Rob Reiner. The film is about how the titular characters, played by Billy Crystal and Meg Ryan, try to maintain a platonic friendship as they fall for each other. It may be their love story but Ephron and Reiner make it a love letter to the city of New York.

The fun in watching this movie is mainly for the hilarious banter between Harry and Sally. They dissect the different ways how men and women approach relationships. As you watch them grow from enemies to genuine best friends, you’re taken on a tour of New York. It shows places like Washington Park Arch, an orange tinted walk through Central Park in the fall; and Katz’s Delicatessen in the Lower East Side of Manhattan.

Big stars Tom Hanks as Josh, a boy who wakes up one day in a grown-up’s body thanks to a wish. He learns how to become a man in the big city. He somehow bumbles his way into a high-paying marketing executive job at a toy company. This is where he discovers love and the price for growing up.

The audience sees New York through Josh’s eyes and he experiences wonder and fear as he comically tries to succeed in his new life. There are heartbreaking moments when he has to pick between his new life and the one he left behind.

It Could Happen To You 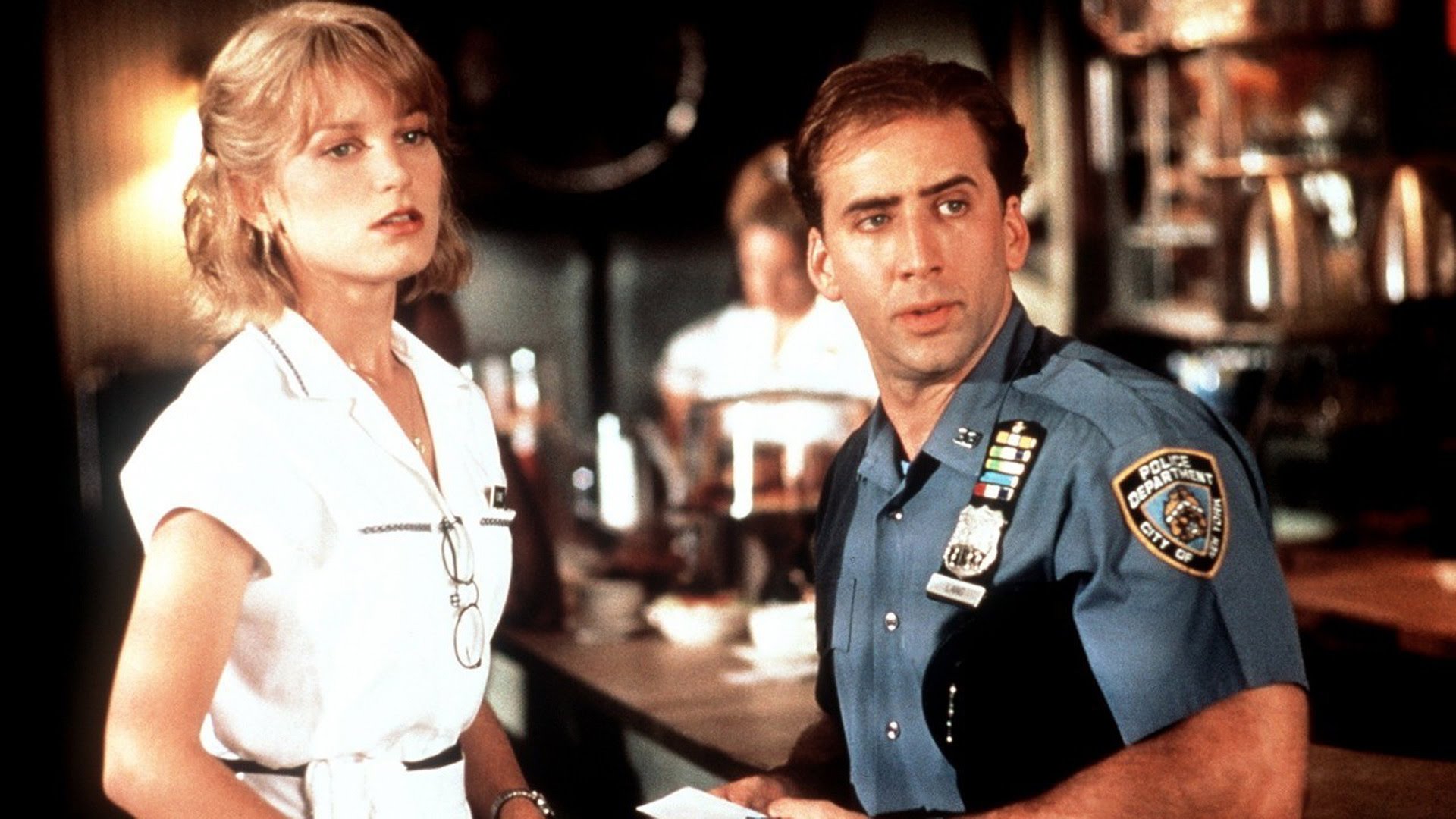 It Could Happen to You is the story of how Charlie Lang (Nicholas Cage), an NYPD officer, tips Yvonne Biasi (Bridget Fonda), a waitress, with a lottery ticket. He promises to give her half his winnings if he hits the jackpot. The twist is he actually wins! Charlie gets $4 million ($6.6 million today) and honors his agreement with Yvonne, much to his wife’s chagrin (Rosie Perez). It’s a feel good flick where the characters don’t just turn their life around – they also make other people’s life better as well.

The most remarkable thing about this movie is that it was inspired by real events. In 1984, Officer Robert Cunningham suggested to his long time friend Phyllis Penzo, a pizzeria waitress, that they split a lottery ticket and pick three numbers each. Cunningham won $6 million and gave Penzo half of the amount. The feel good vibe of this movie is amplified by this fact, as it’s nice to imagine that there are people who are actually this kind in the world. It would be incredible if something like this happens again because the rewards are now even higher, as lotteries have grown substantially throughout the years. Lottoland notes that the US MegaMillions currently has a regular jackpot of $175 million, and it has a history of supersized payouts. It created the second biggest lottery win of all time. Additionally, the famous New York Lottery has a considerably larger prize than what was in the story, as it recently awarded $19.5 million to two winners from Queens. The title of the film might be wishful thinking, but it’s a great watch exactly because of it as well – the same could happen to you. 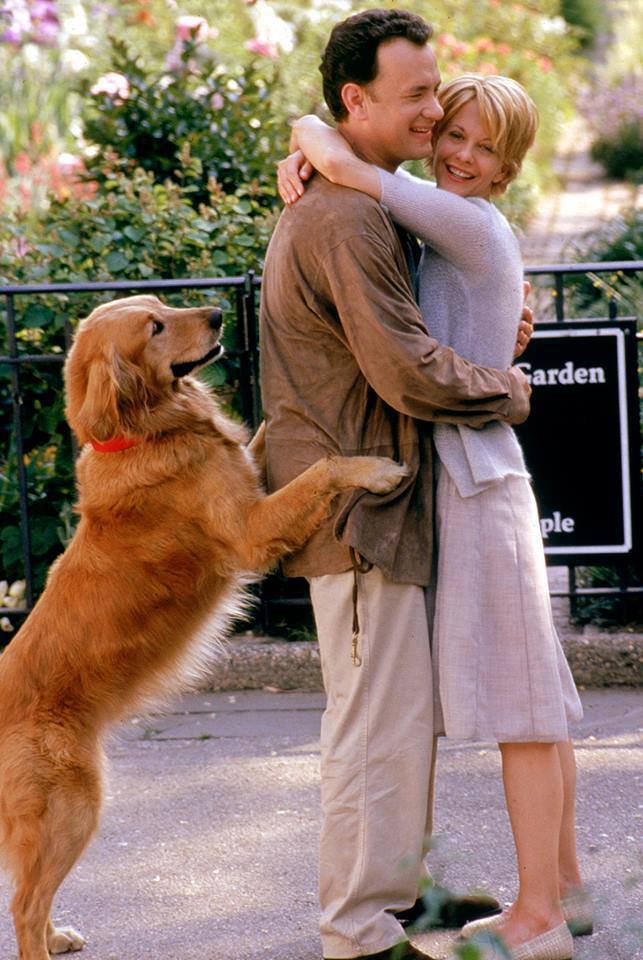 This romantic comedy is about another pair of New Yorkers who are unaware that they’re perfect for each other. Tom Hanks and Meg Ryan have an anonymous internet romance while in reality, they are competitors in the retail bookstore industry. The pleasure is in watching them chat lovingly about New York in cyberspace while loathing each other whenever they cross paths. It all builds up to a ‘lump in your throat’ climax at the 91st Street Garden in Riverside Park where the two finally “meet”. Film School Rejects consider it one of the best romantic finales in cinematic history. You might even shed a tear when Hanks tells Ryan “Don’t cry, shopgirl.”