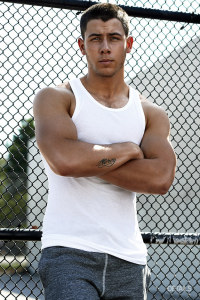 In a recent interview for Details, Nick Jonas said he had about six weeks to put on 12 to 15 pounds of muscle before filming started. His character on [DirecTV’s] Kingdom is a fighter. Due to his type 1 diabetes, he explains that diet had a lot to do with it. But he was also training three times a day focusing on a different part of the body. “It’s been fun to change my physicality,” Jonas said.

What do you think BELLA’s?

Written By
BELLA Magazine
More from BELLA Magazine
Long before the world’s recent obsession with photography thanks to apps like...
Read More