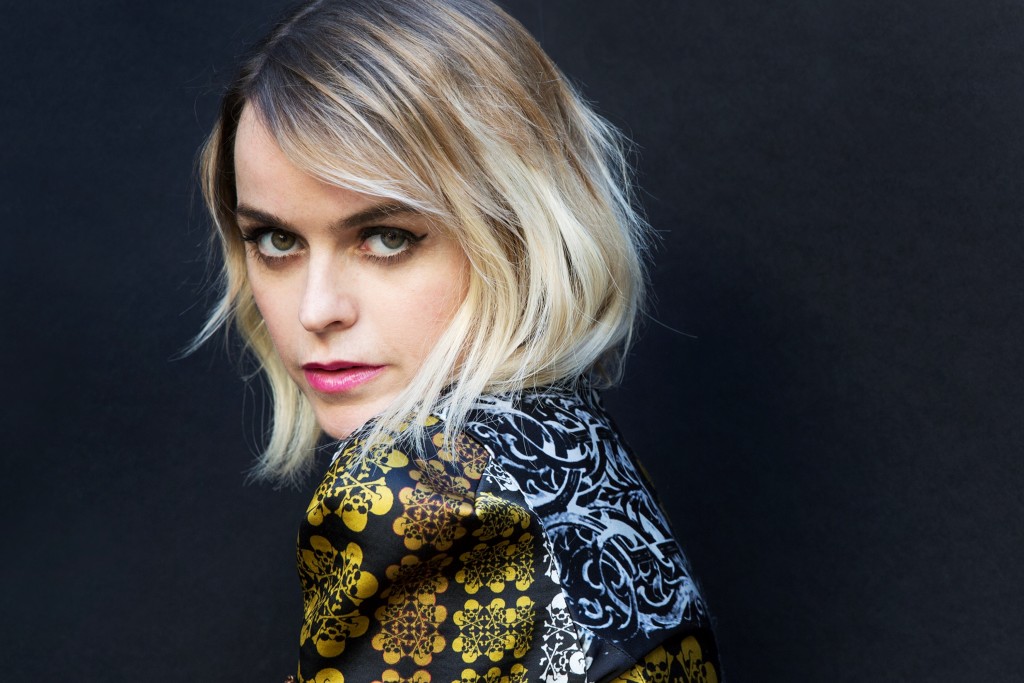 You may recognize Taryn Manning as a regular on the cult hit, “Orange Is The New Black,” playing controversial religious zealot “Pennsatucky,” but this Arizona-born beauty has been in the industry for over a decade as an actress, singer-songwriter/DJ, and fashion designer.

In addition to her acting credits, which also include the movies “Crossroads,” “Hustle & Flow,” and “8 Mile,” Manning began releasing music with her band Boomkat in 2003. She also launched a clothing line, Born Uniqorn, with her best friend in 2005. Most recently, she collaborated on a new collection with independent clothing company Jawbreaking and also co-wrote, produced and directed her first web series. Her first solo EP will be released later this year.

BELLA caught up with Manning and she shared some details about her favorite beauty line, Geri G.

I love all Geri G. products and her wealth of knowledge about eating raw and making it easy to get all your natural supplements on the go. [She shares] easy ways to eat healthy (and tasty!), but my biggest beauty product that I love is actually something that I drink every morning… 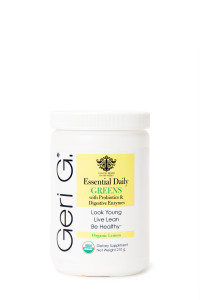 Geri G. Essential Daily Greens is my beauty staple. It gives my body the key nutrients to help me wake up, feel energized and gives my skin such a glow.

I always have Geri’s Transceutical Canvas (TC) with me as my skin savor. It hydrates my skin and makes my makeup stay on all day without touch-ups! I just love how I don’t have to use foundation on my off days when I have TC on. It just makes my makeup look flawless.” 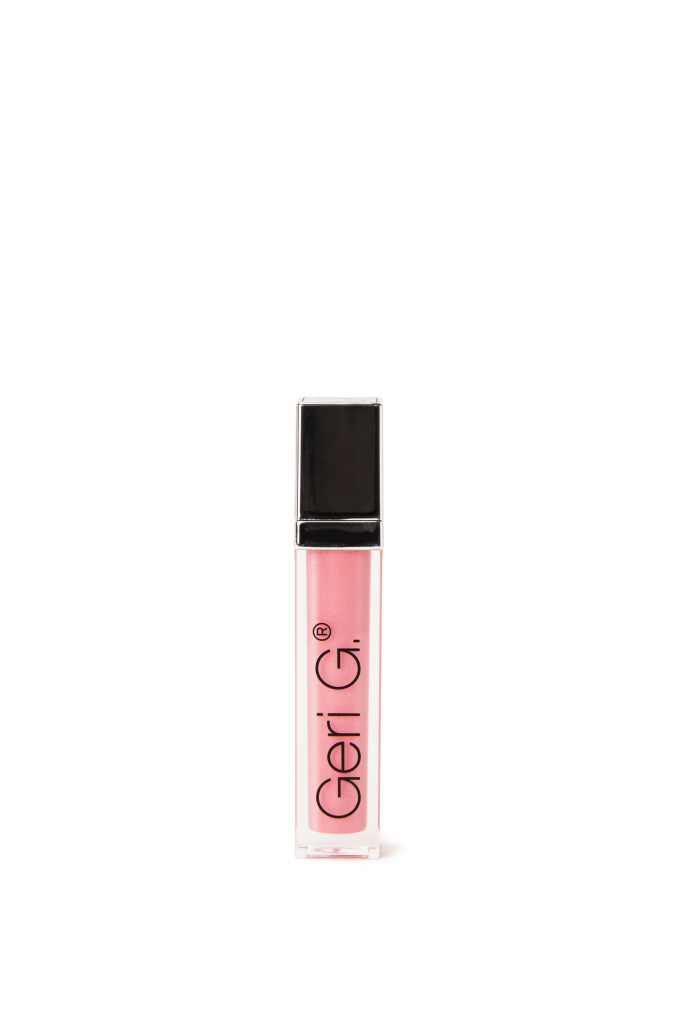 Also, Geri G.’s Lip Gloss Crème is flawless and it lasts. It’s not gooey at all and all the colors are simple. Plus, there’s just the right amount of colors and palette so you aren’t overwhelmed by so many to choose from. I am a “less is more” kind of girl. 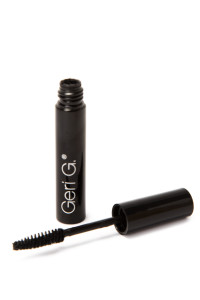 I’m very picky about mascara because if it makes my lashes feel heavy or crusty, I just want to pull my eyelids out. Geri G. Plush Mascara in Black is gentle, spreads lashes out nicely (not clumpy or drying), and it comes in a small nice tube that is easy to travel with.”