Ali Ewoldt’s sparkling dark brown eyes and wide, inviting smile welcome you into her world before she even utters a word. This is a young woman who, despite her Broadway star status, seems like the girl next door.

When Ewoldt secured her starring role in Andrew Lloyd Webber’s classic Phantom of the Opera in 2016, she became the first Asian American to play Christine on Broadway in the production’s 30-year history. Ewoldt, whose petite figure belies her powerful, mesmerizing singing, offers a captivating performance six shows every week. 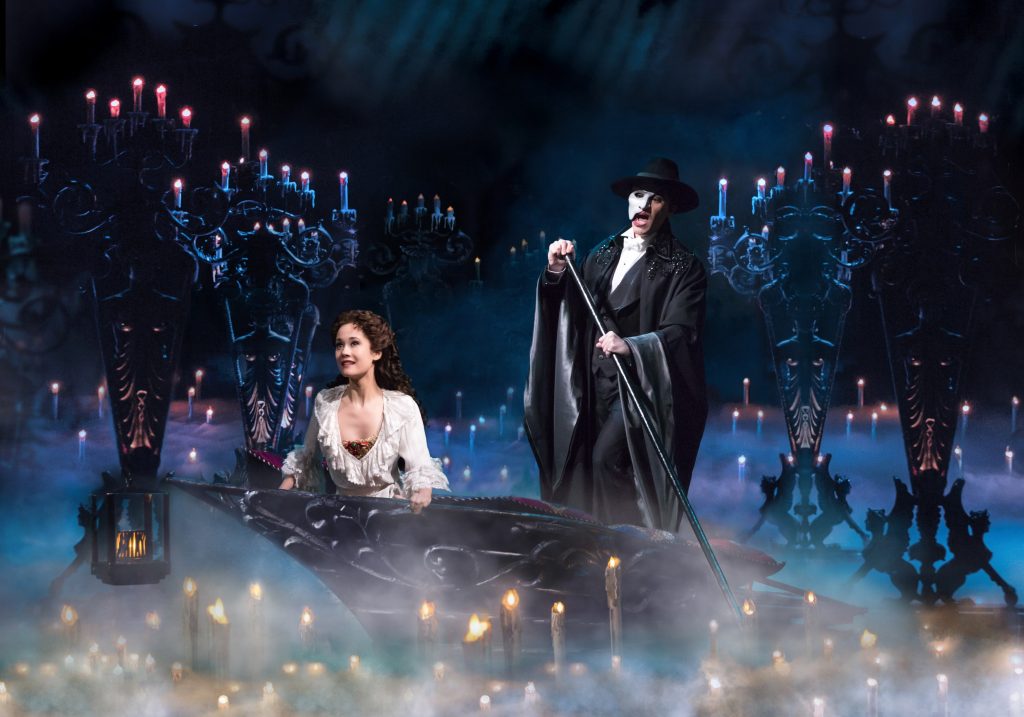 As the longest running show in Broadway’s long and storied history, Phantom has captured over 70 major theater awards and has been seen by more than 140 million people worldwide. By many standards, it has become the quintessential Broadway musical against which all others are measured.

“Phantom is synonymous with Broadway so it’s like a dream come true for me,” says Ewoldt. “I can still remember the exact seat I sat in to see Phantom when I was young, so it some ways it’s very surreal.”

The Phantom, deformed since birth and bitter as a result, lives in the sewers underneath the Paris Opera House. He falls in love with the obscure chorus singer Christine and privately tutors her while terrorizing the rest of the opera house and demanding Christine be given lead roles.

When she falls in love with her childhood sweetheart, Raoul, the Phantom kidnaps Christine in a fit of rage and drags her down to his lair. She is forced to choose between the Phantom and Raoul, but her compassion for the Phantom moves him to free them both and allow them to flee.

For members of the audience, it’s a goose bump moment when one of Broadway’s largest orchestras begins the overture and sweeps you into a world of fantasy and mystique. Bolstered by no less than seven violins and their natural harmonics, the musical contains such emotive songs as “All I Ask of You,” and “The Music of the Night.”

A graduate of Yale University with a degree in psychology, Ewoldt began acting in high school where she honed her considerable skills. As a child growing up in Westchester County, not far from New York City, she would often come into the city with her parents to see a play.

“I fell in love with theater and musical theater at age ten, but that the decision to make acting a career came much later as I still chose to focus on academics during my college years in an attempt to find another career I was similarly passionate about,” she explains.

With over 200 costumes used by actors during the show, the Phantom of the Opera is one of the most lavish production in the history of the Great White Way. “The beautiful costumes are very heavy and there are several costume changes, so that can get a little tricky on occasion,” notes Ewoldt.

There are other challenges from an actor’s perspective. “There are the vocal challenges that come with singing so many songs five or six days a week,” she explains. “I have to make sure that I take care of my voice. Also, the timing backstage needs to be perfect and our skilled backstage managers help to ensure that everything flows smoothly.”

She adds, “As actors we have to keep in mind that the audiences are different each night and their reactions are different from show to show, so that keeps things fresh. And there always seems to be subtle differences in the way that the actors play a certain scene. Postures can change slightly or there could be a new body language so you always have to observe what is going on around you. Sometime things just snowball with other actors’ emotions.”

According to Ewoldt, Andrew Lloyd Webber still offers his advice. “He came in for a rehearsal one time just to make sure that everything is going well and to answer any questions about the story line,” she says. “After all these years he wants to ensure that there are no flaws in the production.”

Ewoldt loves getting to meet some of the fans, many of whom wait at the side door after the play in order to get up close and personal with the actors. “To see so many young people in the audience is very rewarding because you realize that for some this experience can open up a whole new world for them,” she says. “Some may see the Phantom as an outsider of sorts and perhaps they can relate to that in a positive way. Also, Phantom has created a big online community for fans of musical theater who share experiences with one another.”

In addition to Phantom, Ewoldt is currently working on a lab of the musical The Secret Garden and she volunteers for Broadwaycon, a yearly event which introduces young people to the theater. 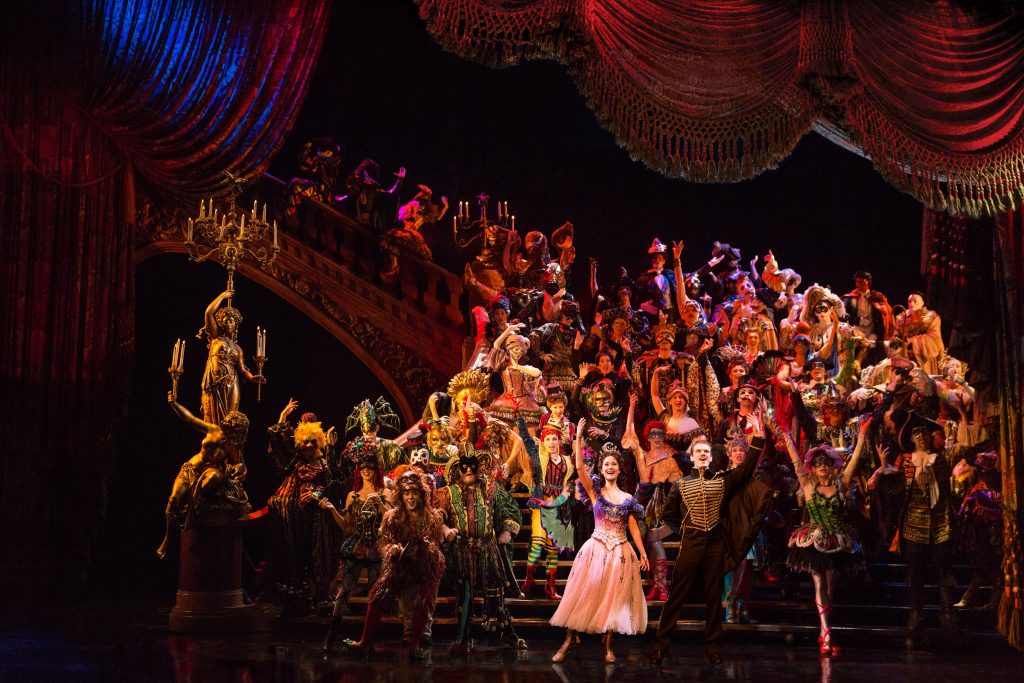 Phantom of the Opera has already solidified itself as one of the greatest shows in musical theater history. Ewoldt and a magnificent cast serve it well.

Written By
Roger Sands
More from Roger Sands
The plant craze is booming and has inspired travelers to take road...
Read More

Up Close and Personal