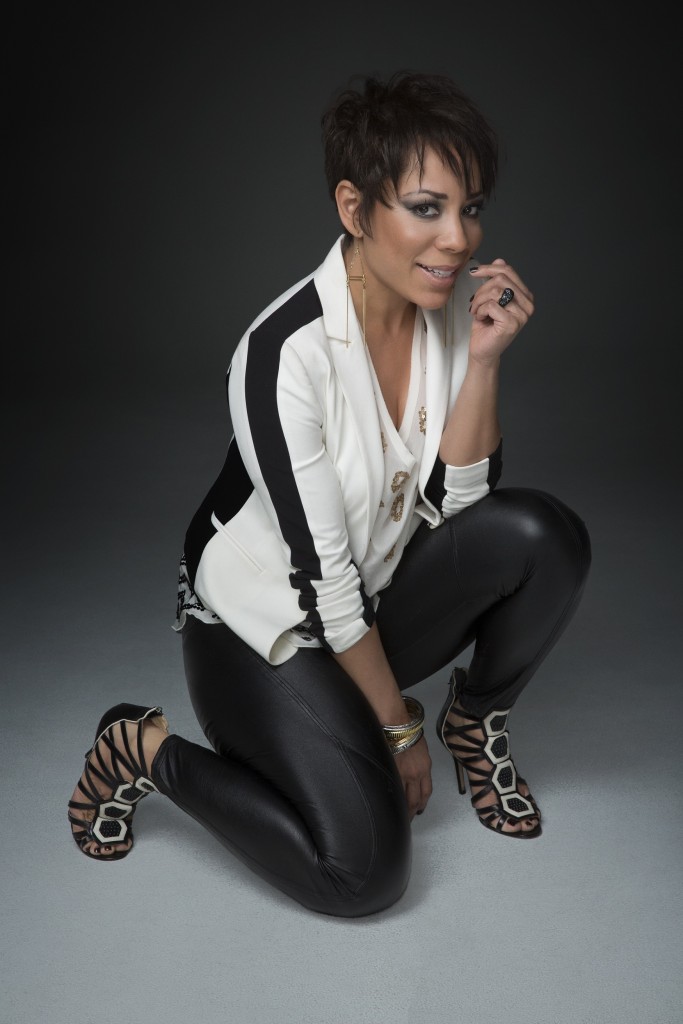 Born in Cuba and raised in New York City, actress Selenis Leyva is well known to television viewers for her breakout role as “Gloria Mendoza” in the hit series “Orange Is the New Black.” Her television credits include a recurring role on “Law & Order: SVU” and guest starring roles on “Blue Bloods,” “The Good Wife,” “Girls,” “Elementary,” “The Following,” “The Sopranos,” and “Third Watch.” On the big screen, Leyva is often recognized for her roles in “Sex & The City 2” and the critically acclaimed “Maria Full of Grace,” as well as for voiceovers in the hit animation films “Ice Age: Continental Drift,” “EPIC,” and “Ice Age: Dawn of Dinosaurs.”

In true NYC style, this single mom to a 12 year old daughter gives back to several charitable organizations, including her role as an ambassador for the Gabrielle’s Angel Foundation for Cancer Research. She is also actively involved in the fight for LGBT rights. Here are a few of this award-winning actress’ favorite things about her hometown.

Written By
BELLA Magazine
More from BELLA Magazine
The Eger Foundation  hosted the “The Taste of Staten Island,” a Culinary...
Read More