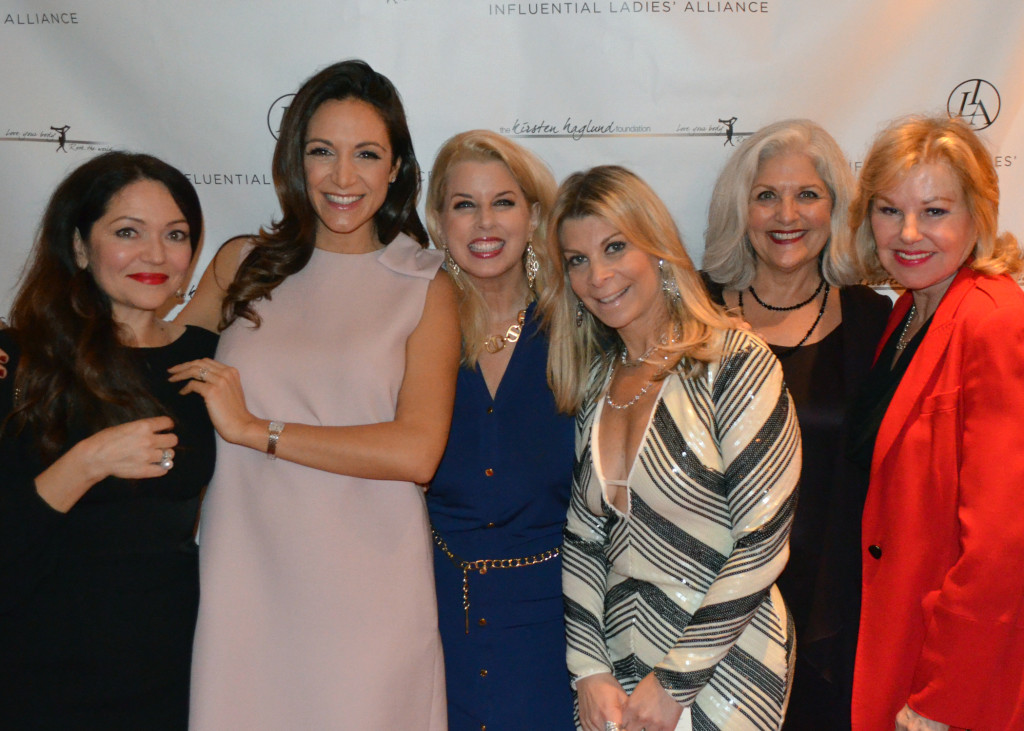 On November 5, I along with several of my TV news colleagues attended an extraordinary event: The Night of Light and Hope charity fundraiser at the Carlyle Hotel. The event included an impressive group of people from the media, finance, politics, arts as well as the publishing and entertainment world. The elegant reception featured two remarkable women: Francesca Lana, Co-chair of The Influential Ladies Alliance [ILA] and the former Miss America, Kirsten Haglund. 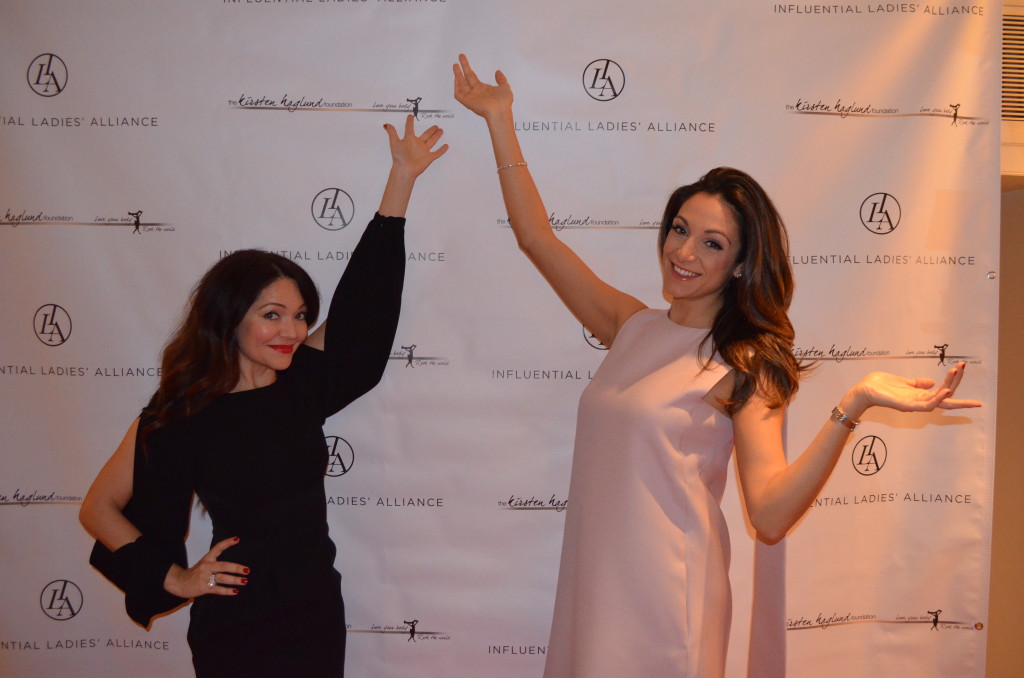 Francesca and Kirsten became quick friends when a chance meeting in Washington DC brought them together. After only a few moments of speaking, they quickly realized that they both shared a mutual passion and goal: to empower women, make their lives better and “Give women the opportunity to do great things.”

Both women gave impressive speeches honoring the strong women in their lives, giving special star status to their own mothers. They also spoke honestly and emotionally about a darker time in their lives, when they each suffered from a debilitating and potentially dangerous eating disorder, a disorder which affects about 30 million Americans.

Kirsten Haglund’s successful treatment of Anorexia Nervosa inspired her life’s mission to create The Kirsten Haglund Foundation (www.kirstenhaglundfoundation.org).  It’s a foundation which provides hope, networking and financial aid for those looking to recover from eating disorders. It’s estimated that only about 1 in 10 individuals receive proper medical treatment for these disorders due to the high cost of care. Her message and mantra for girls everywhere is, “Love your body and Rock the world.” 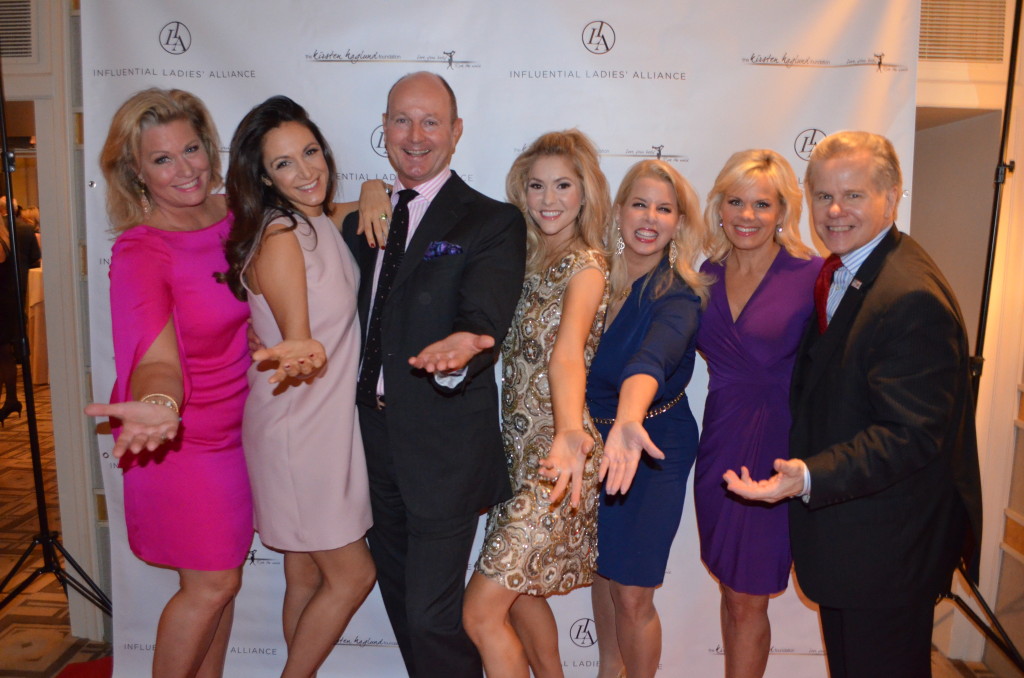 Francesca Lana sponsored the evening as both a fundraiser and way to herald in the introduction of the Influential Ladies’ Alliance [ILA] into the United States. ILA, which is also co-run by nationally recognized international inspirational speaker, Natalia Faeh (www.ladiesalliance.com/ila-academy), is a private peer to peer networking organization designed to encourage women to use their influence to support and inspire one another, so they can achieve their highest potential.  Faeh also co-hosted the NY reception.

Remaining a Community Staple, The Garden City Hotel is Open to Serve You