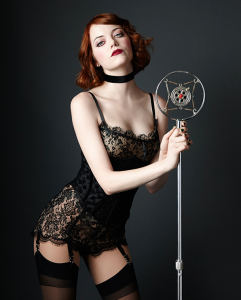 Emma Stone will finally make her Broadway debut in just under a month. Stone will be stepping into the stockings of club singer Sally Bowles in the hit Broadway revival of Cabaret.

Stone is replacing Michelle Williams, who made her own Broadway debut in the role when the Roundabout Theatre Company revival of the classic Kander and Ebb musical opened at Studio 54 earlier this year. Stone will take over from Nov. 11 through Feb. 1, 2015.

Written By
BELLA Magazine
More from BELLA Magazine
When you think of Italy, you automatically associate it with love, romance,...
Read More