Here, Zea shares a few of her best beauty secrets: 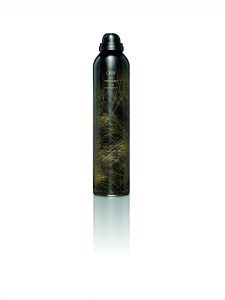 “I have a lot of hair but you can’t tell by looking at it,” she says. “This spray makes it swell up and look nice and big. I sometimes spray it on wet hair before bed, so I wake up with twice as much volume as I started with.” 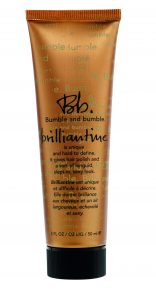 “My hair tends to clump together and I can’t stand a too ‘polished’ look. It drinks this stuff up and helps make it look piece-y when it’s too clean. I just twist a little bit into the ends and shake it out.” 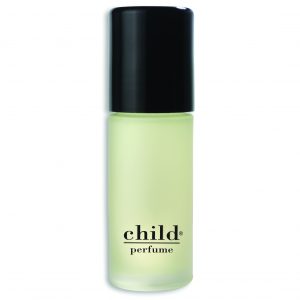 “I’ve always found traditional spray perfume to be too strong on me. A girlfriend of mine introduced this perfume oil to me over a decade ago and it’s still my signature scent. I stopped wearing it when my daughter was born so she would know my true natural scent, but as soon as she turned 1, I started wearing it again. I missed it.”